The one thing that is always guaranteed to raise eyebrows in British politics – not least since the scandal that rocked this country exactly ten years ago – is MPs’ finances.

Amid a greater focus on transparency, Commons members must declare money they earn outside of their salary as an elected representative.

For some, this could be giving speeches at high-profile events, or reaping the  rewards of writing a bestseller or newspaper column.

MPs’ declaration of interests provides a rich insight into the lives of our politicians beyond the House of Commons chamber.

Read more: Theresa May will stay as PM until Brexit deal passed, No 10 confirms

The most recent instalment, published on Tuesday, is particularly interesting because it reveals how much a handful of Tory leadership hopefuls are making in donations – arguably an indicator of their popularity and even their chances of success.

City A.M. has looked at at who is funding the candidates to replace Theresa May as Prime Minister, and in what quantities. 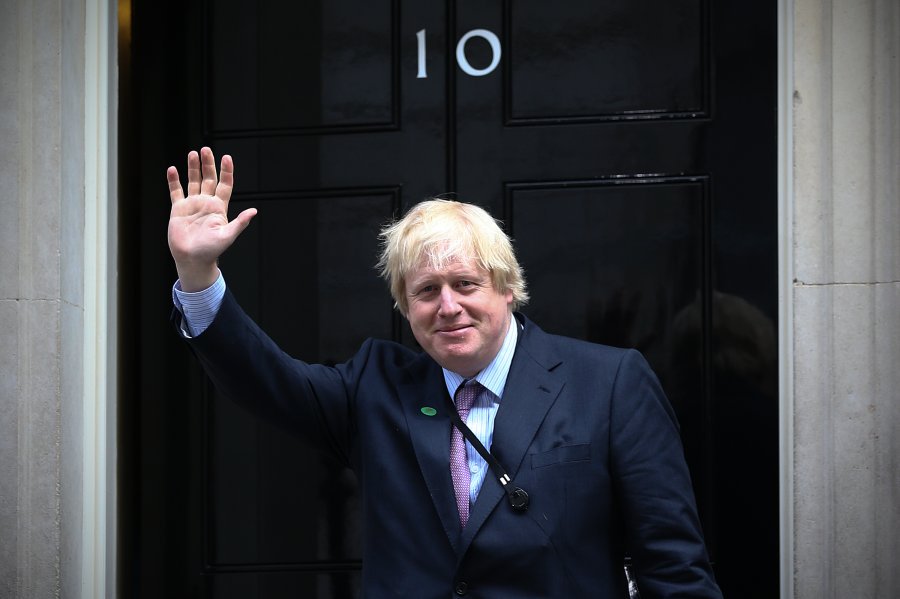 Former London mayor Boris Johnson is the proud owner of the longest list of financial declarations. He may be well known for earning tens of thousands of pounds for speeches, but the former foreign secretary also pockets plenty from donations.

Specifically, he picked up £130,000 in donations between October last year and April.

Johnson's biggest donor is digger company JCB, which is chaired by pro-Brexit Conservative peer Lord Bamford. So far JC Bamford has donated £41,000 to the Johnson cause.

The former foreign secretary was  pictured in front of a JCB digger while giving a pro-Brexit and leadership-pitch-flavoured speech back in January, days after receiving a donation.

Other individual donors that are fans of Boris include Tory election fixer Sir Lynton Crosby, whose firm CTF Partners gave Johnson an interest-free loan of £20,000, which he repaid, plus a separate £3,000 pay cheque.

One of Johnson’s most ardent supporters is well-known Tory donor Jon Wood,  founder of the hedge fund SRM Global, who donated £50,000 to Johnson and £500,000 to the Conservatives in 2010.

He is closely followed by fellow hedge fund manager and fox hunting enthusiast Johan Christofferson, who gifted Johnson £20,000 in January and £16,000 in March.

Alongside direct donations, Johnson has also found a lucrative sideline as a guest speaker, bagging himself over £212,000 for seven hours of speaking between January and March this year. A two hour speech at last month's Pendulum business empowerment conference earned him £51, 250, while a similar two-hour speech at Citigroup's headquarters in Canary Wharf netted him £38,250. A three-hour speech at for India's Living Media in March gave him a pay cheque of over £122,000. 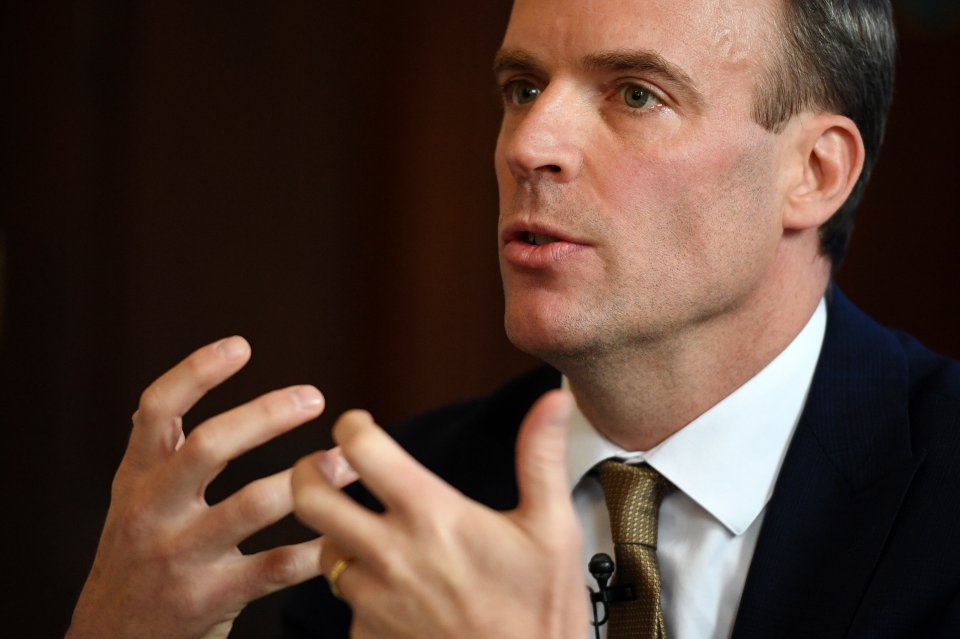 Former Brexit secretary Dominic Raab is following hot on the heels of Johnson, picking up more than £100,000 in donations from business consultants, bankers and private donors.

Raab, a former City lawyer, took £6,480 from Melior Advisers, £44,258 from private bank Arbuthnot Banking, and £20,000 from Toby Ward, the boss at Hayward Aviation, a firm that provides insurance for private jets.

Private equity firm IPGL, which is owned by Nex group founder Michael Spencer, gave the Brexiter £28,980 to last from April to September 2019. 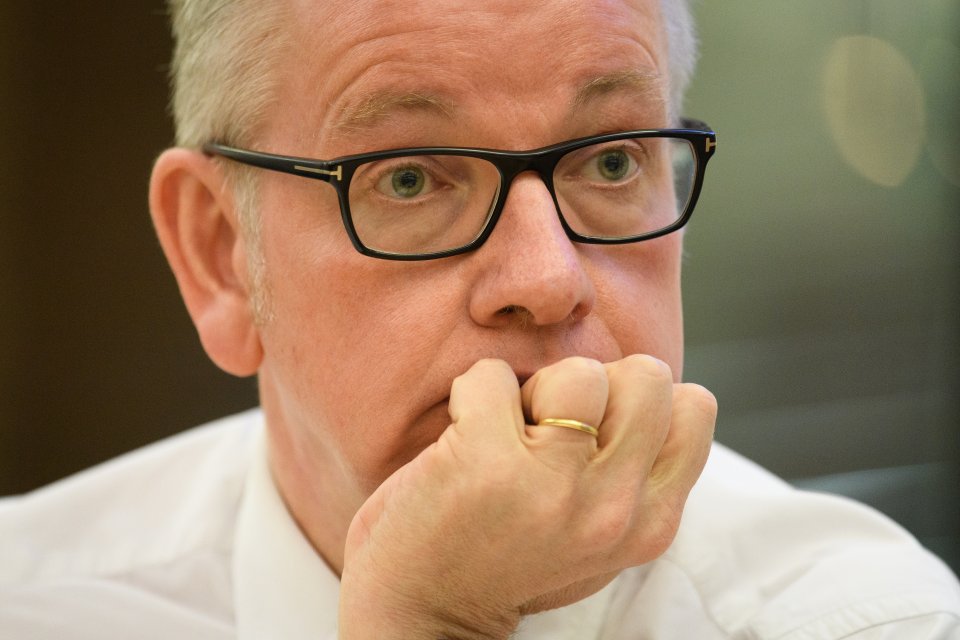 Former education secretary and arch-Brexiter Michael Gove has already run for the role of Tory leader and lost, but it won't stop him running again.

A local members' association in Gove’s Surrey constituency, the Strangers Gallery Dining Club, donated £10,000 to the MP.  Restaurant and takeaway business Bansols Beta donated £3,000, as, bizarrely, did the Dental Centre in Surrey.

Wealthy donor Henry Lumley gave Gove a £5,000 donation, which was registered on 12 April. 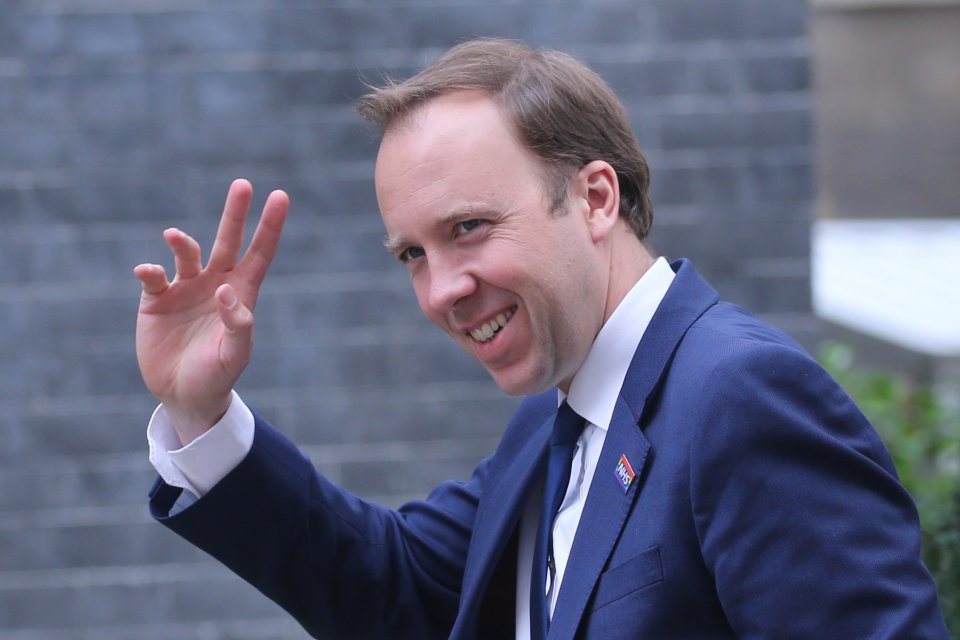 Matt Hancock, George Osborne's former adviser and the current health secretary, has been a vocal supporter of May's deal in parliament.

The Remainer took a £12,000 donation from Disciple Media, a social media challenger which has created networks for bands like the Rolling Stones.

Race horse auctioneer Tattersalls pitched in with a £5,000 donation. 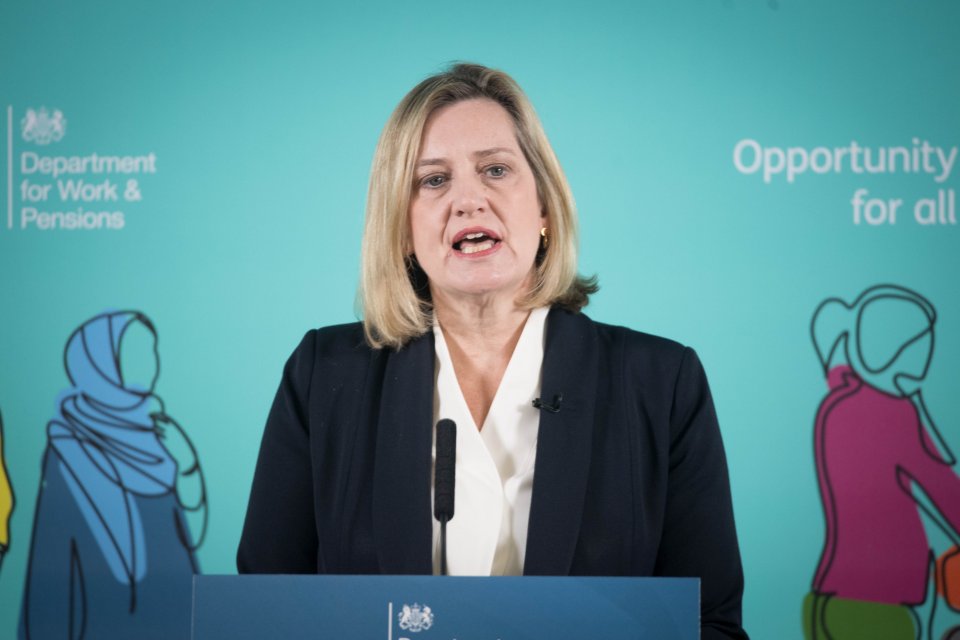 Work and pensions secretary Amber Rudd came under fire recently for receiving a £5,000 donation – which she has since returned– from Simon Hume-Kendall, the chairman of the largest borrower of London Capital & Finance, which has collapsed and left over nearly 12,000 investors out of pocket.

There is no suggestion Rudd knew of the wrongdoing at LCF when she accepted the donation. 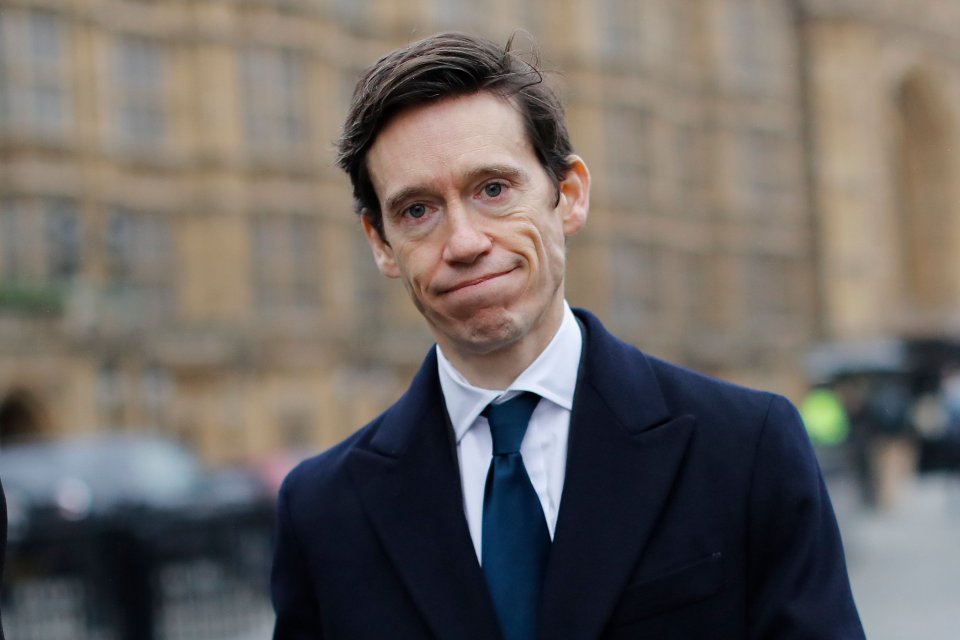 The recently-appointed international development secretary, who has declared he would make a good Prime Minister, collected modest donations from individuals, including £6,000 from an Edward Chelsea and a £3,000 donation from William Cadogan, a former investment banker and member of one of Britain's wealthiest families.

Read more: May to hold meeting with top Tory committee over her departure timetable

The Tory leadership race is a crowded one. Those who failed to secure a single penny in donations include, arguably, some of the strongest front runners. Foreign secretary Jeremy Hunt did not declare any private donations from 2018-2019, and nor did home secretary Sajid Javid. Other candidates that need to play catch up are Andrea Leadsom, Penny Mordaunt and Esther McVey. Game on!