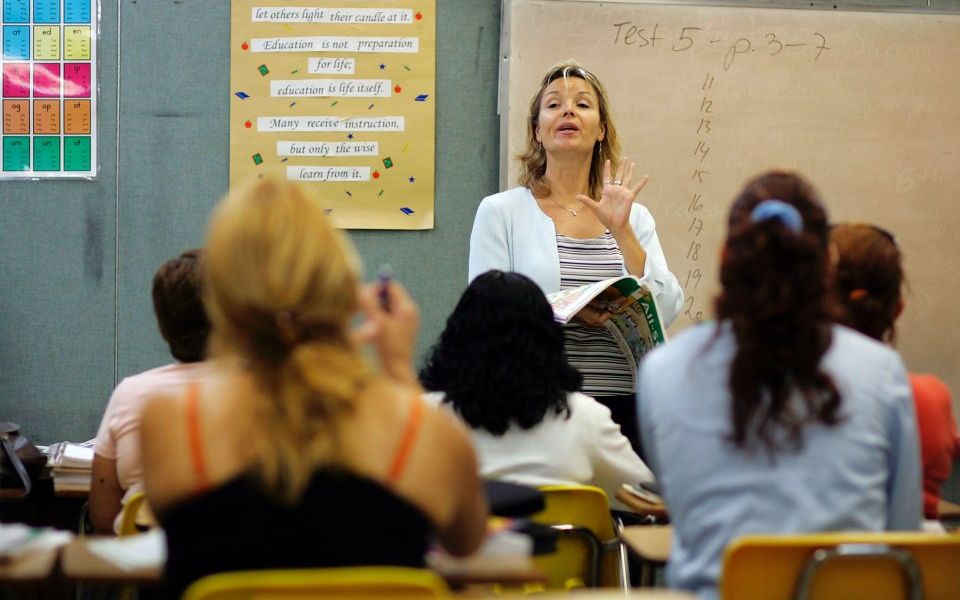 News that Chinese has overtaken German among A-Level students seems to make sense on paper.

With Brexit on the cards and the UK looking to the global stage, Chinese – the most spoken language in the world – seems like the most sensible option for young linguists with ambitions for an international career.

But our recent experiences of the recruitment market tell another story.

The decline in people learning European languages could be a significant blow for UK businesses.

We’ve noticed that demand for European languages is actually on the up among critical business support staff, including administrators, and personal and executive assistants. And we’ve seen a particular increase in roles requiring German.

The trend is driven by the fact that Brexit uncertainty is encouraging more businesses to open satellite offices in cities such as Frankfurt and Zurich, in preparation for whatever deal lies around the corner.

As a result, these companies have a desperate need for support staff who are bilingual or multilingual – in order to provide high-level support to senior executives. Candidates with business-level knowledge of a second or third language – mainly Italian, French, or German – are therefore currently in high demand.

Yet, in the midst of a candidate-short market, with UK unemployment at an all-time low, there simply isn’t a consistent supply of candidates with this additional skillset.

With so few European language students in this year’s A-Level cohort, the situation is only going to get worse. Young people need to be made aware of where foreign languages can take them in the future.

Business support staff, such as personal or executive assistants, are the grease that oils the cogs of business – organisations would come to a standstill without their skills and support.

Yet despite this, the profession is rarely given the credit and status it deserves – making it even harder to find the linguists we need.

The issue is particularly pronounced in Germany where, due to different approaches to job hunting and the sophistication of the education system, becoming an executive assistant isn’t a popular career choice. As such, there is a dearth of local candidates.

How can we plug the gaps?

For employers that are crying out for bilingual support staff, in the short-term, it’s worth remembering that location isn’t everything. One of our clients, for example, has chosen to open offices in mainland Europe, but base their support staff in London.

Thinking long-term, more needs to be done to promote the appeal of executive and personal assistant roles to bright young students, particularly those studying languages.

The modern executive assistant is often a business consultant, who represents executives in meetings and tangibly contributes to company success. They require a high-level of knowledge of their industry, global affairs, while possessing exceptional language skills. It’s also a position that provides a viable pathway to senior management, and should be treated as such.

With Brexit around the corner, it’s exactly these types of problem-solvers, communicators, and facilitators that our economy will need the most.