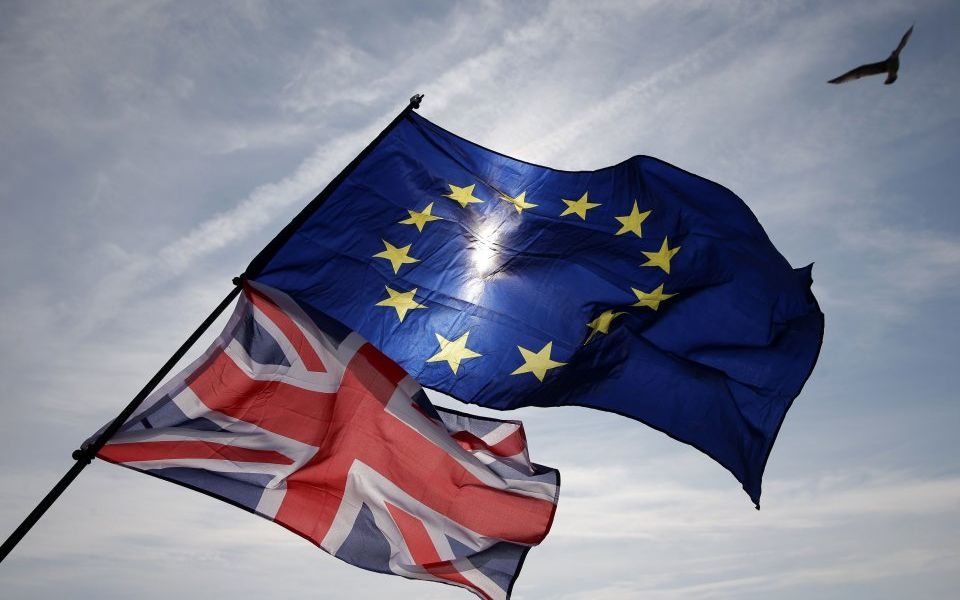 When the UK voted to leave the EU in June 2016, many experts forecasted economic doom—if not immediately, then in the not-too-distant future. Some sentiment-related, short-term volatility followed, but the UK didn’t fall into recession following the referendum. Similar projections arose going into 2017, but those fell flat, too.

Through all the noise and warnings about an imminent downturn, the UK’s economic expansion remained intact—an important reminder to separate bombastic projections from probable reality.

In our view, the UK’s decision to leave the EU wasn’t likely to cause massive economic problems because little actually changed after the referendum. Despite all the handwringing, the Brexit vote started a long-running negotiation, not an abrupt end to the current order. The UK took about eight months to invoke Article 50, formally declaring its intentions of leaving the EU and launching a two-year negotiation process, which has since stumbled along gradually. Throughout, existing rules and agreements remained intact, and economic activity continued as usual.

Where investors should turn

Moreover, most Brexit arguments center on political or sociological issues (e.g., immigration control). Whilst important, they aren’t hugely meaningful for markets. More economically consequential items, like future trade agreements, will likely remain unknown for a long time. Trying to figure out the final version is speculation—and markets and economies care more about probable likelihoods, not potential possibilities. Though UK and EU negotiators recently celebrated the completion of “Phase One” of negotiations, it is just one step on a longer timeline. Whilst politicians and negotiators on both sides will likely start clashing again soon, investors should turn their attention to the data, which show an economy in better shape than appreciated.

At the national level, the services sector—the largest part of the UK economy—continues expanding. The latest ONS numbers showed 0.2 per cent m/m (1.2 per cent y/y) growth in October, a positive given services comprise nearly 80 per cent of UK GDP.[i] November trade data showed exports rose 5.8 per cent y/y whilst imports grew 5.0 per cent—signs both foreign and domestic demand remain solid.[ii] Moreover, purchasing managers’ indexes (PMIs) showed private firms in the manufacturing and services sectors expanded throughout 2017. The latest from research outfit IHS Markit/CIPS reported the UK’s December manufacturing PMI hit 56.3 whilst the services PMI rose to 54.2.[iii] PMI readings above 50 indicate more surveyed firms expanded than contracted. They aren’t perfect, but they do provide a rough sense of private sector growth. With the exception of July 2016—which was heavily impacted by sentiment following the unexpected referendum result—both manufacturing and services PMIs have exceeded 50 in every month since the Brexit vote.

Common dour forecasts didn’t come to pass, either. Many in the media argued a Brexit-induced weaker pound would bring higher inflation, hurting UK consumers. Whilst inflation did rise in 2017—breaching 3.0 per cent y/y late in the year, its highest mark since 2012—it didn’t derail consumption. Retail sales bounced around on a monthly basis but didn’t crater.[iv] Consumer spending accelerated in Q3 after a first-half slowdown.[v] Overall, the data largely reflected a growing economy driven by its robust services sector—a positive reality shrouded by Brexit noise.

Brexit talks aren’t likely to meaningfully change this environment in 2018, either. Phase One of negotiations has ostensibly been completed, though this was largely a can-kick, in our view. Phase Two—which deals with trade talks—is next on the timeline. The goal is to ratify a divorce agreement and have an official Brexit by April 2019, but this isn’t set in stone. Politicians could end up doing what they do best: talk tough before relenting at the 11th hour and coming to a compromise or extending negotiations. Plus, there is a high likelihood eventual agreements will take effect over time, rather than immediately upon the UK’s exit from the union. We don’t know how the political landscape will change over the next year—especially given Prime Minister Theresa May’s tenuous hold on power—but with Brexit continuing to play out slowly and very publicly, its ability to roil the economy or markets at large should remain limited.