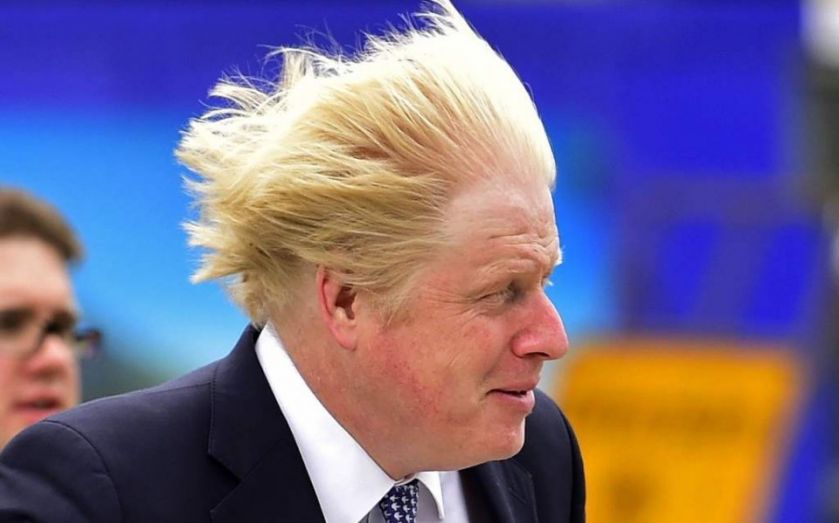 Boris Johnson might be working his way up to the top job, but there's at least one person who has never (and by the sounds of it, may never) vote for him: his mum.
Painter Charlotte Johnson Wahl says she has “never voted Tory in my life” – and thinks it is “extraordinary” that she raised four Tory children.
During an interview with Radio Times due out later this week, she said: “I’ve never voted Tory in my life. My parents were very socialist – rich socialists with three cars and two houses, but they were socialists in the days when that happened.”
As well as the London mayor and Uxbridge MP, the Johnson brood includes Orpington MP Jo and journalist Rachel, as well as sustainability expert Leo. She noted that her three sons had all married left-wing women – “Women like their mother, I suppose.”
Johnson Wahl, who has produced more than 2,000 paintings including one commissioned by Boris for his office, admitted he was “interested in the leadership of the Conservative Party”, but said being Prime Minister was “a ghastly job”.
“If he reaches the top, I’d feel very proud, but very anxious,” she said. “"I think he would be a good Prime Minister. He’s a very kind man, very fair.”
But will she vote for him if he takes over from David Cameron?
It seems she is quite taken by Jeremy Corbyn, saying she is "partly thrilled" by his emergence. However, she has some style tips: "He ought to do away with his beard," she said. "Makes him look a bit like an old wizard."