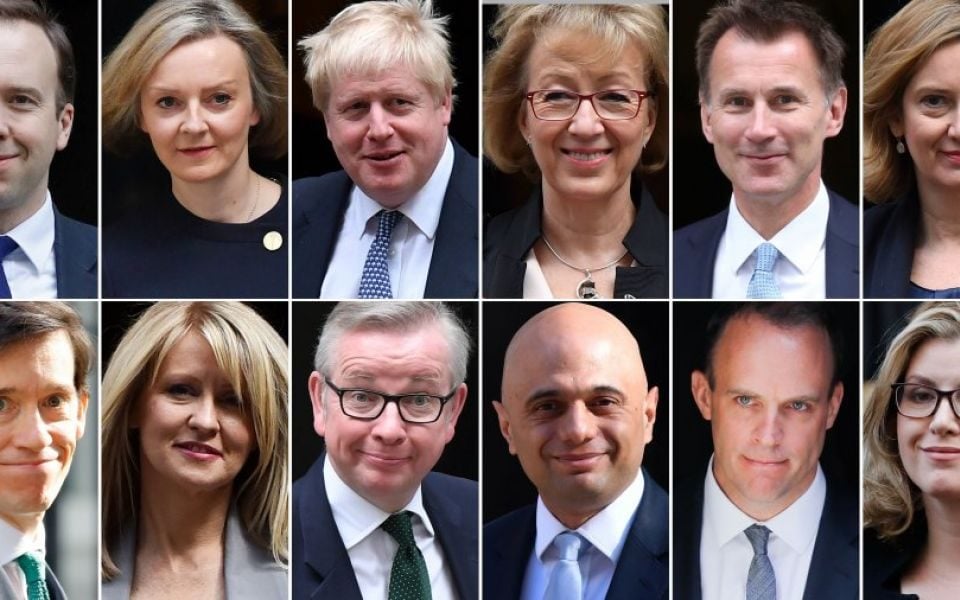 Boris Johnson is by far and away the Tory members' preferred choice to replace Theresa May as the leader of the Conservative Party, according to a YouGov poll carried out for The Times this week.

The former foreign secretary is the first choice to lead the party for 39 per cent of its members, with his nearest challenger, Dominic Raab, some way behind on just 13 per cent, the poll claims.

Current foreign secretary Jeremy Hunt, and other cabinet ministers including Michael Gove, Sajid Javid, Andrea Leadsom, Matt Hancock and Rory Stewart are all even further adrift in the single figures.

It is significant because if May steps down as prime minister as expected, it will be members of the Conservative Party who vote for her replacement.

They will vote in a ballot of the top two candidates, and based on these current predictions, Johnson would beat Raab in a head-to-head by 59 per cent to 41 per cent, and everyone else by an even bigger margin.

The poll also highlighted that Johnson is a divisive figure among Remainers in the Tory party, only coming in fifth favourite with those that voted Remain in the referendum, behind Javid, Hunt, Stewart and Gove.

Around 31 per cent of the party think Johnson would be a "poor" leader, but that figure increases to 65 per cent among Remain-supporting members, according to the YouGov poll, which interviewed 858 Tory members on 10-16 May.

The survey also made grim reading for May, with 64 per cent opposing her Brexit deal, 79 per cent saying she was doing "badly" as prime minister and should stand down and 38 per cent claiming she had been "terrible".