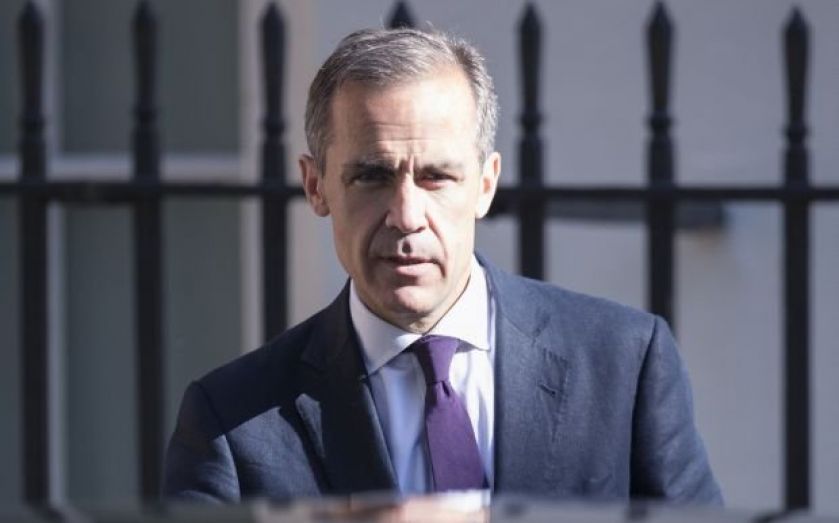 The Bank of England slapped down a Scottish minister yesterday, after he claimed talks were underway over the future of the sterling.
“The Scottish government has had technical discussions with the Bank of England regarding our proposal for a currency union and we welcome their continued acknowledgement that the Bank will introduce what­ever the politicians decide,” said the adminstration’s finance secretary John Swinney on Wednesday.
He was speaking after Bank of England governor Mark Carney had announced “contingency plans” were in place in the event that Scots voted to leave the Union in next month’s referendum.
But Carney refused to discuss the plans, and the Bank denied that the talks Swinney spoke of had ever taken place.
“To be clear, consistent with its statement in December 2012, the Bank of England has not entered into discussions with representatives of the Scottish Government about proposals for future monetary arrangements in Scotland,” the Bank said.
“As the Governor said [on Wednes­day], the design of any changes to UK monetary and financial arrangements would ultimately be a matter for negotiation between the Westminster and Scottish Parliaments. The Bank of England will deliver whatever remit it is given.”
Carney had also been adamant that the Bank of England “does not want a vote, and does not have a vote” on Scottish independence or any future monetary framework.
But he has previously spoken of the need for any currency union to have solid foundations, potentially includ­ing giving away some national sovereignty.
Those designing any currency union have learned lessons from the Euro­zone which got into trouble when high spending and high borrowing member Greece had to be bailed out by more frugal countries.
Last night, the Scottish government  responded, saying: “We have always made clear that these were technical discussions not negotiations.”