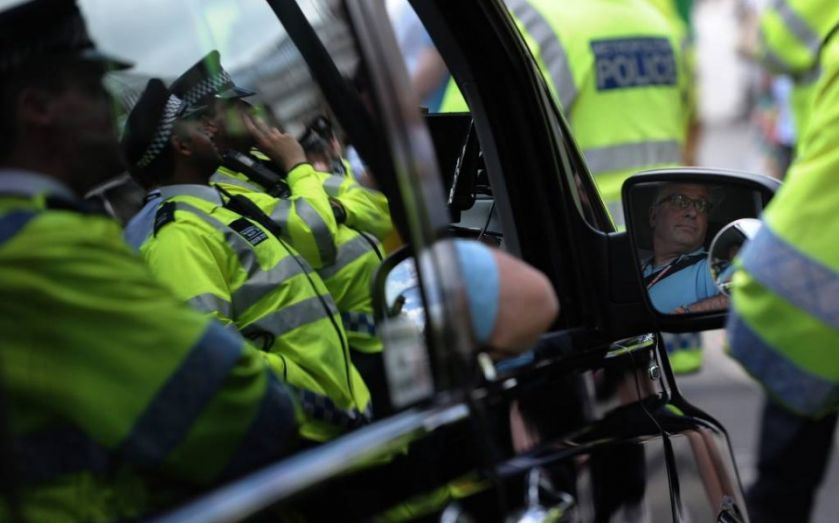 Drivers, beware: Cabbies are planning a second street protest in a week today, targeting roads around Aldwych and Fleet Street.

Roads in the area will be closed and motorists and cyclists are advised to avoid the area and make alternative arrangements. City of London and the Metropolitan Police said they had "an appropriate and proportionate policing plan in place" and officers will be in attendance.

The protest is expected to begin at around 4:30pm today.

Read more: This is why Black Cabs are protesting

Less than a week ago, Black Cabs brought roads around Moorgate and Bank to a standstill, as drivers protested against legislation around private hire vehicles (PHV). One particular grievance is "e-hailing", which protesters argue allows Uber and other similar firms to circumvent rules around touting for business.

The protest comes a day after City A.M. revealed Transport for London's proposals to shake up PHV regulations, which could see a major shift to the way Uber and other car hire firms are allowed to operate.

Proposals include a minimum waiting time of five minutes – even if a car is immediately available – and banning sharing a ride with other people, as well as displaying nearby drivers’ availability on apps.

Be there today don't listen to the spin public support the trade and back us pic.twitter.com/qAwBsajEuN

Fleet Street has been closed in both directions between Aldwych and Farringdon Street, as well as approach roads including New Fetter Lane as far as Holborn Circus. Drivers have been advised to use alternative routes