Bitcoin in context: the quantum leap 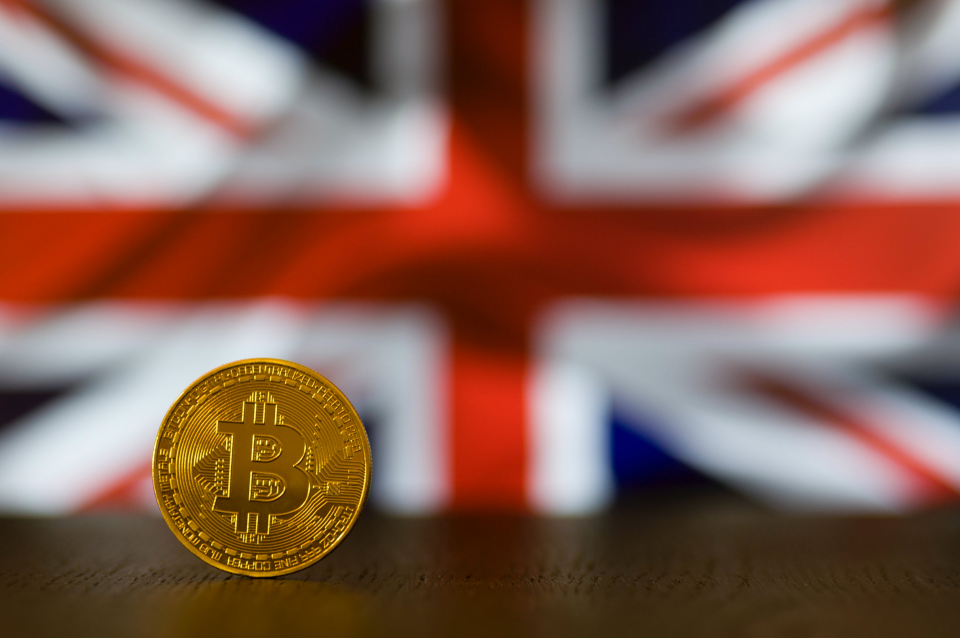 Once again, bitcoin is on the precipice of another major directional move, which would dictate its end of year trajectory as we head deeper in the final quarter of a tumultuous 2020.

Indeed, barely a week into October and the influx of headlines has everyone glued to their screens again; so much so that I can’t remember the last time information was obsolete in under 24-hours. At least we don’t have to wear dog muzzles when looking at charts.

Just last week, news emerged that the BitMEX exchange founders were indicted by US prosecutors in New York for failing to maintain adequate money-laundering processes.

This caused a notable stir in the industry, and with good reason given that BitMEX is the largest and longest-standing crypto derivatives exchange around. Earlier today, it emerged that the CEO and CTO of the exchange, Arthur Hayes and Benjamin Delo stepped down from their positions to be replaced by internal senior leadership who will now carry on in their stead.

As both news pieces broke, bitcoin dropped around 2% and 1%, respectively. When seen in context, these moves were quite underwhelming and arguably serve as a testament to the industry’s resilience.

Put differently, if a major cryptocurrency exchange was taken down in 2016, you could bet that bitcoin would have dropped much more than 2% on the news, and you’d have probably been right.

US elections and legacy markets weigh in

At the same time, legacy markets went through their bit of turmoil also. Just last week, US President Trump pumped the brakes on a new round of stimulus funding, and markets responded in kind; dropping dramatically on Tuesday.

The President announced the decision on Twitter, saying “We made a very generous offer of $1.6 Trillion Dollars and, as usual, she [Nancy Pelosi] is not negotiating in good faith.”

Stocks fell sharply with the Dow dropping 0.9% and the Nasdaq dropping 1%. At the same time, however, Trump also announced a quick extension for another $25 billion in fresh payroll for American airlines, which are collectively burning through $5 billion every month as air traffic remains at 30% of 2019 levels.

The decision to first postpone the democrat-led stimulus and subsequently take an alternate route to providing stimulus checks to citizens resulted in another ‘V-shaped’ recovery when analysed on lower time-frames.

Clearly, US political theatre is driving legacy markets to an astonishing degree, which is hard to contest given that the stock market has been used as a political football for some time now.

The question is: why should bitcoin care about what the stock market does?

Unfortunately for bitcoin, recent stock-market volatility and directional bias has informed bitcoin’s price development as well. Per the below chart, a clear correlation can be seen between the S&P 500 and bitcoin.

While this will undoubtedly come to an end, markets have yet to see evidence of this decoupling at the time of writing. At the same time, however, bitcoin’s macro picture continues to tell a story which is fundamentally at odds with the stock market, meaning that current correlations are entirely spurious when seen in the larger context.

Indeed, on-chain data points towards a looming macro move that will probably catch a lot of bitcoin and crypto sceptics off guard when it happens. Per the Chris on Crypto newsletter, the stablecoin supply ratio (SSR) measures the ratio between the injection of capital in bitcoin and the capital flowing into stablecoins, and this is telling of an imminent price swing.

Comparing the scenarios in the graph above, one can see that amount of stablecoin cash sitting on the sidelines today is completely inverted to favour massive purchasing power relative to 2019 – when the divergence was also large.

It’s likely that DeFi (decentralised finance) is playing a not insignificant role in this major SSR divergence, but considering that stablecoins have reached a whopping $20 billion in total market cap, then one cannot conclude anything other than industry-wide growth (with bitcoin leading the charge). Just in August, US Dollar Tether (USDT) alone held $13 billion of the entire stablecoin market. It now holds close to $16 billion.

When moving parts come together

Seen in context, one could argue that the market is currently witnessing the fading power bad news has on bitcoin – short of a total system failure presumably. Instead of caving, bitcoin appears to be biding its time as its shores up on fundamentals; typically measured by its ever-growing hashrate, but also by other proxy-metrics like the above-mentioned SSR.

Meanwhile, a Wall Street on Parade (WSP) report published last week revealed how US central bankers pumped out “more than $9 trillion in bailouts since September”. To provide some context, that’s over 22% of US Dollars created since the birth of the nation, and every central bank is doing the same thing.

As it happens, bitcoin is preparing for a quantum leap as we enter into the greatest monetary renegotiation of the century, and possibly of all time. Don’t miss it.

This is not financial advice.