Bitcoin could pull back to $20,000 - claims global investment boss 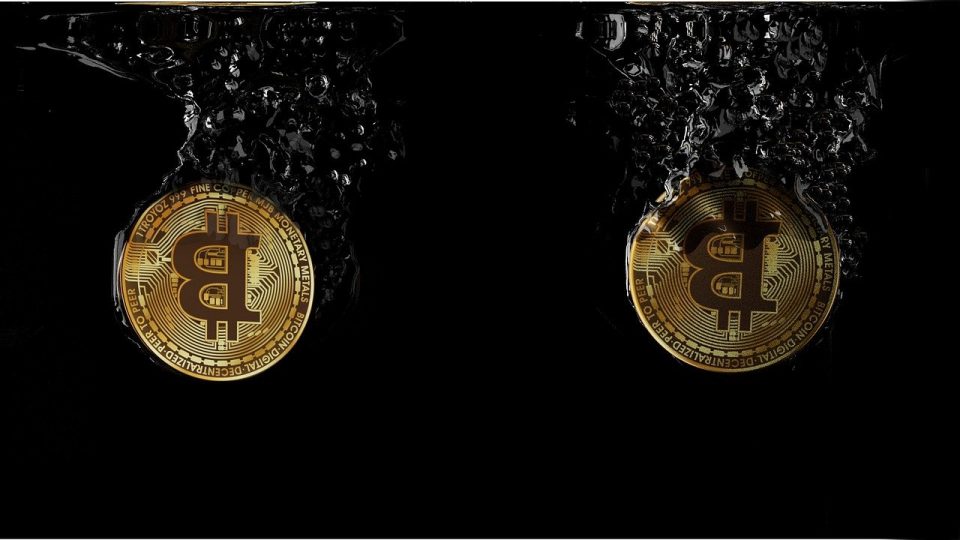 The global chief investment officer of one of the world’s largest financial firms says a major correction is incoming on the price of Bitcoin.

Guggenheim Partners’ veteran financial figurehead Scott Minerd claims Bitcoin (BTC) has overstretched itself at a dangerous speed, meaning the flagship cryptocurrency could dramatically halve in value over the coming weeks.

Minerd – also Chairman of Guggenheim Investments and a member of the Federal Reserve Bank of New York’s Investor Advisory Committee on Financial Markets – even described the market as ‘frothy’.

“Given the massive move we’ve had in Bitcoin over the short run, things are very frothy, and I think we’re going to have to have a major correction in Bitcoin,” he said on CNBC’s Worldwide Exchange.

“I think we could pull back to $20,000 to $30,000 on Bitcoin, which would be a 50 per cent decline, but the interesting thing about Bitcoin is we’ve seen these kinds of declines before.”

Despite his eyebrow-raising forecast for BTC, Minerd was keen to stress he remains bullish over Bitcoin.

The respected investment guru explained he believed a huge correction would be part of “the normal evolution in what is a longer-term bull market”, before suggesting the price of Bitcoin was heading towards $400,000 to $600,000.

Despite almost kissing $65,000 ahead of last week’s Coinbase listing, Bitcoin has since slipped back on its haunches and settled in at around $56,000 this week.

While a predicting a major pull back in the short term may draw criticism towards Minerd from many crypto evangelists, it’s worth noting that Guggenheim’s investment boss has made several accurate calls over Bitcoin in recent years.

It would also be difficult to pull him up as a crypto non-believer. Only last year, as BTC headed towards $23k, Minerd appeared to be a lone voice in the crowd and attracted ridicule for predicting Bitcoin will, in the next few years, hit $400,000.

While Minerd is clearly concerned by BTC’s rapid rate of ascent, fellow veteran investor Bill Miller had few anxieties over its price.

“Supply is growing two per cent a year and demand is growing faster,” he said yesterday.

“That’s all you really need to know, and that means it’s going higher.”