Birds of Prey review: Margot Robbie sparkles in this diamanté-encrusted take on the superhero movie 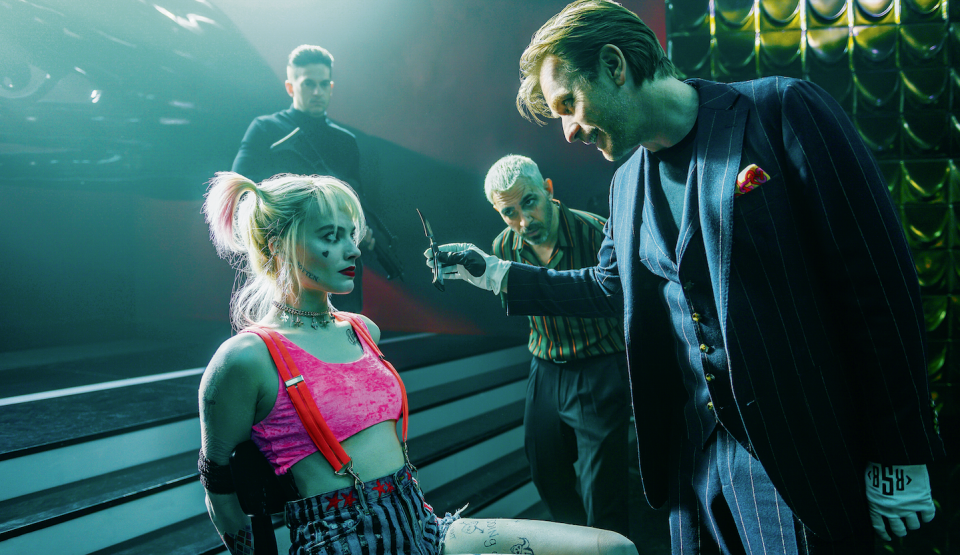 Margot Robbie was the saving grace of 2016’s dire Suicide Squad, so it was welcome news that her character Harley Quinn would be thrust into centre stage in DC’s new spandex adventure, Birds of Prey.

It’s a diamante-encrusted take on the superhero film, in which Quinn sets out to prove herself as a supervillian in her own right after being dumped by her former beau The Joker.

In between breaking the legs of men who proposition her in nightclubs and lusting after egg and bacon baps on a hangover, she amasses a girl gang made up of Black Canary, a nightclub singer with a supersonic scream; The Huntress, a crossbow-wielding wannabe who’s fresh out of superhero school; Renee Montoya, a cop who goes rogue after her male colleagues keep stealing her thunder; and Cassandra Cain, a pickpocketing street urchin.

Black Mask, the mega-baddie played by Ewan McGregor, puts a bounty on Cain’s head after she swallows a valuable diamond engraved with information that would lead to an even larger hidden fortune.

There’s nothing new in Birds of Prey – director Cathy Yan has simply taken the DC formula and dragged it backwards through Claire’s Accessories. Still, that’s never stopped us from lapping up identikit comic book films with male protagonists.

And this one, at least, has Margot Robbie: you can’t take your eyes off her rictus grin and crackpot eyes as she stumbles around Gotham like she’s on day five of Glastonbury, all sequinned hotpants and smudged eyeliner.

In the middle of one fight, she pauses to offer Black Canary a hair tie before she resumes kicking the living daylights out of a bunch of men. If that’s not girl power, I don’t know what is.