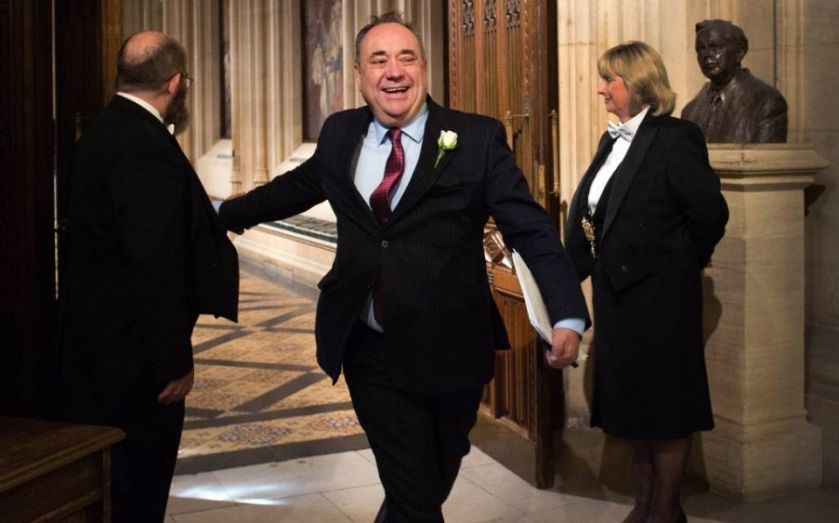 Just a day after the Queen's Speech confirmed what we knew the Tories would have to do, a bill has dropped into the House of Commons' in-tray aimed at clearing a path for the in-out vote to take place.
The summary of the European Union Referendum Bill says its aim is “to make provision for the holding of a referendum in the United Kingdom and Gibraltar on whether the United Kingdom should remain a member of the European Union”.
Having been presented to parliament today, it will receive its second reading on June 9.
A second bill, to amend the 1998 Scotland Act “and make provision about the functions of the Scottish ministers” has also gone in front of the Commons today. This will receive its second reading on June 8.
There were no debates on either topic, although there was plenty of chat around the Tories' policy statements yesterday.