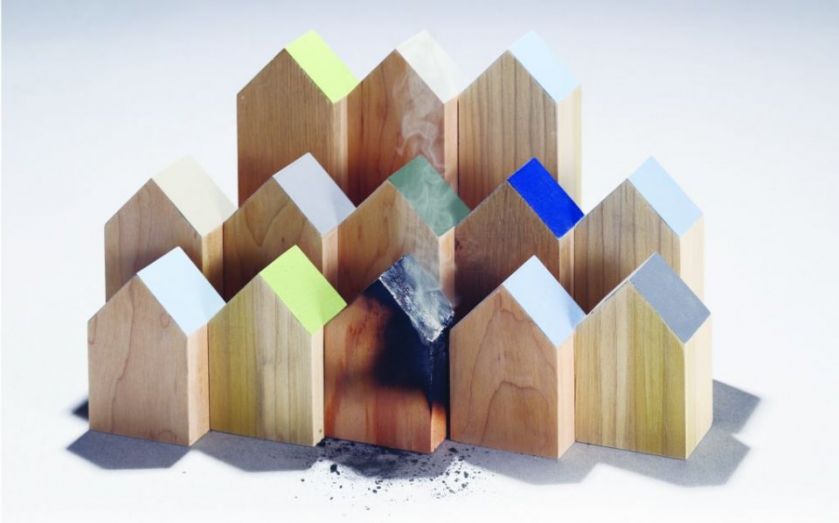 Do you have adequate insurance for the contents of your home in the event of a disaster? Probably not. Research suggests four in every five high net worth individuals is under-insured, according to Oak Underwriting. Another study from Datamonitor put the figure slightly lower, at 70-75 per cent of wealthier homeowners – but still a worryingly high number.

Even if you have money put aside to cope with losses from, say, a burglary, do not underestimate how much damage a fire or flood could cause. Even a small fire affecting one or two rooms could create sufficient damage to ravage any savings.
At insurer Aviva, payouts for contents insurance following a fire tend to range between £2,000 and £30,000.  The average claim for flood damage is £25,000, but there are many cases of payouts totalling £300,000.
“Flooding is always on the news and people think they are not going to be affected, but even a small amount of water getting in the house can cause quite a lot of damage,” says Peter Ketteringham from Aviva.
Granted, statistics on the problem of under-insurance are provided by insurers. They have a vested interest in ensuring people are well-covered.
But there are some common themes which insurers say frequently crop up.

The average home owner’s contents cost 20 per cent of the value of their home, but this will be more for people who are high earners, who have special interests, or invest in valuables such as jewellery or art.
Typically an individual only realises they are under-insured at the time of the claim, says Mark Coffey from Oak Underwriting, part of RSA Group. “A YouGov survey in 2013 showed 67 per cent of high net worth home owners were confident they knew the value of their home and contents. That’s a staggering number because we find four in five people are not adequately insured,” he explains.
Insurer Parago says items which people typically forget to consider are curtains, carpets and rugs, as the focus is often on objects. It says clothes are often undervalued, and for a professional female the replacement costs of the whole wardrobe including shoes, handbags and accessories is typically £10,000. This figure is only slightly lower for a man, at £7,500. Parago’s chart, on the right, shows the average value of contents in a £375,000 home with two adults, one child under 10 and one over 10.

One problem which crops up with claims is people tend to be under-insured on special items, such as jewellery, family heirlooms, antiques and their wardrobe. “It is definitely with jewellery – that’s where we see under-insurance,” Coffey says.
Ketteringham adds: “People don’t necessarily know the value of things. If you buy a new laptop or TV you know what it will be to replace it, and that’s very different to an item such as jewellery that you have been given.”
People often overlook how some items appreciate in value over time. Gold jewellery or antiques, for example, may be worth more several years after first having been insured.
The best-selling Rolex watch back in 2010 was the Rolex Oyster Perpetual Day-Date in 18ct yellow gold. It could be bought for £10,880, but today, the same watch has doubled in value and will now cost £23,300 to replace.

Difficulties arise when people have made no adjustment to their policy cover over many years. Experts advise re-calculating every five years to account for new purchases and price appreciation in valuables.
“In five years there will have been five wedding anniversaries, five Christmases, all sorts of occasions,” says Coffey.
Alongside off-the-shelf insurance packages, such as Aviva’s, there are also bespoke services including Oak Underwriting and NFU Mutual, which can provide tailored insurance.

When deciding which level of cover to buy, people should check each room for possessions rather than relying on a “category” mindset, where one thinks of what they own in sporting goods, furniture, clothing etc.
“Really think about it, think of your home room by room and the ‘new’ replacement cost, not the second-hand price,” Ketteringham says.
Do not forget things that have been stored away. “Think about the whole house. People have stuff stashed in the loft, garage or shed too. All these things need to be taken into account,” he adds.
Most of the major insurers including Aviva and the AA have online calculators to help assess how much cover will be needed.  There is also an app from Parago called readyclaim, which can be used on an iPad as you go between rooms and add items to the list.
Share
Tags: Insurance Personal Finance Archive