Andrew Evans
I’m an author on The Value Perspective blog and a fund manager on the value team at Schroders. Prior to joining in 2015, was responsible for the UK research process at Threadneedle. I began my investment career as an analyst in 2001.
Share 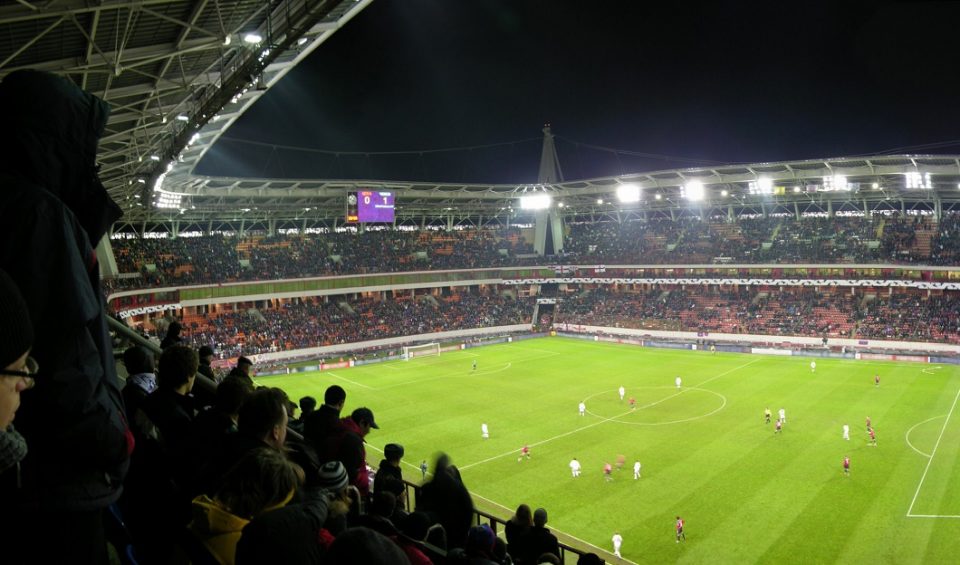 Football being what it is, Liverpool’s triumphant Champions League campaign – with that extraordinary semi-final comeback against Barcelona to the fore – was never going to have every single club fan in the country up on their feet and cheering.

Nevertheless, the weeks from the team’s victory over Spurs in June to the start of the new season this week have been a reminder of just how many Liverpool supporters there are.

We are not just talking about the 750,000 people who turned out to cheer the players during an open-top bus parade through Liverpool the day after the final.

No, the phenomenal success the club enjoyed in the 1970s and 1980 has ensured a surprising number of fans up and down the country – and largely of a certain vintage.

As they now look confidently towards the new Premiership season and the possibility of going one better than last term’s runner-up position, however, to what degree we wonder were their younger selves guilty of the behavioural sin of ‘base rate neglect’.

As we have discussed before – also in a football context on the subject of Swindon Town FC and statistical analysis – this has nothing to do with interest rates but involves attributing more weight to newer or more immediate information (Liverpool seemingly winning trophies at will over two decades) and less to more general probabilities (great teams do not stay great for ever; other clubs grow richer and more successful).

Read more:
– What is value investing?
– Value investing will survive Fortnite – and other tech disruptors
– A lesson in the realities of ESG – from reality TV

On that latter point, just think about all the thousands and thousands of fans who ‘invested’ in Liverpool on the strength of the club’s dominance and their experience since.

In Premiership terms, as the following chart shows, the club’s record has not been disastrous – in the last 30 years, it has never finished lower than eighth – but, equally, those fans would surely have been hoping for more than being runners-up four times.

To be fair, since last winning the Premiership, the club has of course been successful in other competitions – most notably in the Champions League, where this year’s success was matched by ‘the Miracle of Istanbul’ in 2005.

We can put that all in perspective with the following chart, which awards points by competition win: Premiership (5), Champions League (4), other European trophies (3), FA Cup (2) and League Cup (1).

We would immediately concede the chart is hugely arbitrary – particularly the minus five points for ‘Wearing white suits to an FA Cup final’, which is why there is a negative score for 1996.

Sartorial swipes aside, however, it does serve to illustrate the successes that have come for Liverpool – and there are certainly more than for my own team, Crystal Palace – have been fewer and further between than the glory decades.

And just as picking a team to support because it is enjoying a period of success in your youth does not mean you will be basking in the same levels of reflected glory in later years, so it goes in investing.

When you are about to ignore an expensive valuation to buy into a company that appears to be doing brilliantly and looks set to take over the world for years to come, remember those Liverpool fans who have not won a league title in 30 years.

And certainly don’t forget the importance of base rates as an aid to more objective decision-making.