Best 5 US stocks for an ISA 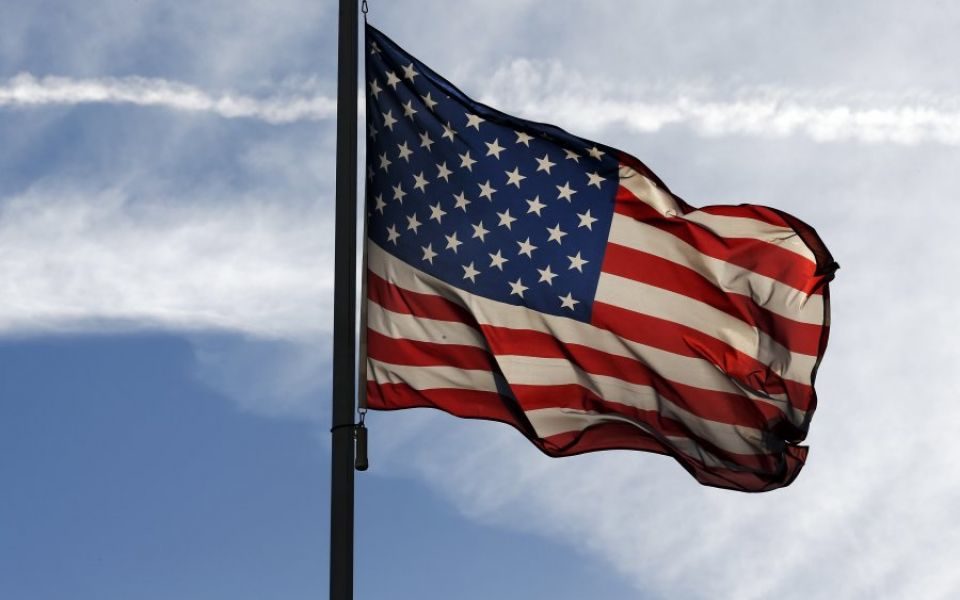 Rodney Hobson is an experienced financial writer and commentator who has held senior editorial positions on publications and websites in the UK and Asia, including Business News Editor on The Times and Editor of Shares magazine. He speaks at investment shows, including the London Investor Show, and on cruise ships. His investment books include Shares Made Simple, the best-selling beginner's guide to the stock market. He is qualified as a representative under the Financial Services Act.

Laggards who have not yet used their full ISA allowance for the 2018-19 financial year and are worried about Brexit uncertainty should consider possible investments on an overseas market. All major exchanges are recognised by the UK tax authorities so purchases on the New York Stock Exchange or Nasdaq qualify equally with those on the London Stock Exchange.

Shares in New York are not cheap after a 10-year bull run but ISAs are for the long term and there are solid, profitable American companies that are still worth considering. Best are those with decent dividends so you can use both parts of the ISA tax concession.

Here are five possibles to consider. Even if you have used your ISA entitlement for the current year they should still be worth bearing in mind when the new year starts on 6 April.

If you go for just one US stock, especially if it's your first overseas investment, make it Berkshire Hathaway (NYSE:BRK.B). Admittedly it does not pay a dividend, preferring to reinvest profits, but it gives you an immediate spread of investments including some of the biggest corporate names in banking, insurance, utilities and aerospace.

Chief executive Warren Buffett, aka The Sage of Omaha, and his vice-chairman Charlie Munger are not always right – no investor is – but they have a proven track record in building a profitable investment company. There is spare cash for further purchases when opportunities arise or for share buybacks if there is nothing better to do with the money. Neither men are spring chickens but this portfolio is so well constructed that it can outlive them.

The shares currently trade around $205 but they topped $220 in the second half of last year. They are unlikely to fall below $190 unless the whole market collapses.

One of Berkshire Hathaway's largest holdings is in banking group Wells Fargo (NYSE:WFC). With the shares just under $52, its yield of 3.3 per cent is one of the best for a major US company and the PE is an undemanding 12.1.

The bank has been slow to reduce its branch network, the largest in the US, as Americans switch to telephone and internet banking, but it is making up for lost time with 800 branches closing this year on top of 200 in 2018, and more are likely to follow. That will help to slash costs by $2billion this year and another $2 billion next year.

Wells Fargo ran up heavy legal costs through its now abandoned aggressive sales targets, which led to the creation of fake accounts. If it can put this episode behind it, the future looks more sustainable.

Starbucks (NASDAQ:SBUX) shares are on the move again after nearly three years in the doldrums. The best time to buy has admittedly been missed but at $71 they offer a yield of just under 2 per cent and the future looks rosy, despite possible moves by US states to ban polystyrene beakers.

Starbucks has just opened its 30,000th store but there is scope for many more in the Asia/Pacific region. The Chinese Government may be at odds with US President Donald Trump but sales in China are growing at 40 per cent.

Medical stocks are a solid sector, given the aging population in developed nations, and Johnson & Johnson (NYSE:JNJ) combines pharmaceuticals and medical devices with consumer goods in three multibillion dollar divisions that generate cash and provide a hedge against economic cycles. Just the combination for an ISA, especially with the shares yielding 2.6 per cent at $138. Another plus point is that a large slab of the pharmaceuticals are protected by patents.

Broadcom (NASDAQ:AVGO) is less well known on this side of the Atlantic but it is in a growth industry as a designer, developer and global supplier of a broad range of semiconductors and infrastructure software. Its products serve the data centre, networking, software, broadband, wireless, storage and industrial markets.

The shares have risen to an all-time high of $300 but there is no reason to believe that the rise will end there. The yield is 2.7 per cent.

These articles are provided for info​rmation purposes only. Occasionally, an opinion about whether to buy or sell a specific investment may be provided by third parties. The content is not intended to be a personal recommendation to buy or sell any financial instrument or product, or to adopt any investment strategy as it is not provided based on an assessment of your investing knowledge and experience, your financial situation or your investment objectives. The value of your investments, and the income derived from them, may go down as well as up. You may not get back all the money that you invest. The investments referred to in this article may not be suitable for all investors, and if in doubt, an investor should seek advice from a qualified investment adviser.