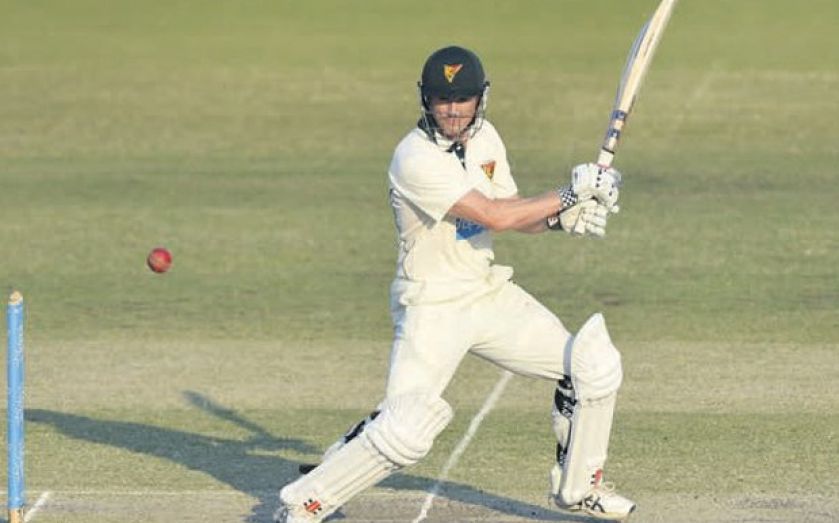 12-man squad for next week’s first Ashes Test in Brisbane.

The 31-year-old averaged 79.67 during the recent six match one-day series against India, where he captained Australia in the absence of the injured Michael Clarke.

Bailey’s record in the longer format is unspectacular by comparison, but selector John Inverarity is backing the right-hander to shine.

“George has shown outstanding international form over the past 20 months,” he said.

“He is calm and composed and comes into the squad full of confidence. We are excited by what he can offer at Test level.”

Seamer Mitchell Johnson has earned a recall to the squad having missed the Ashes series in England in the summer. The sole omission from the side that started the final Test at the Oval is injured bowler Mitchell Starc.