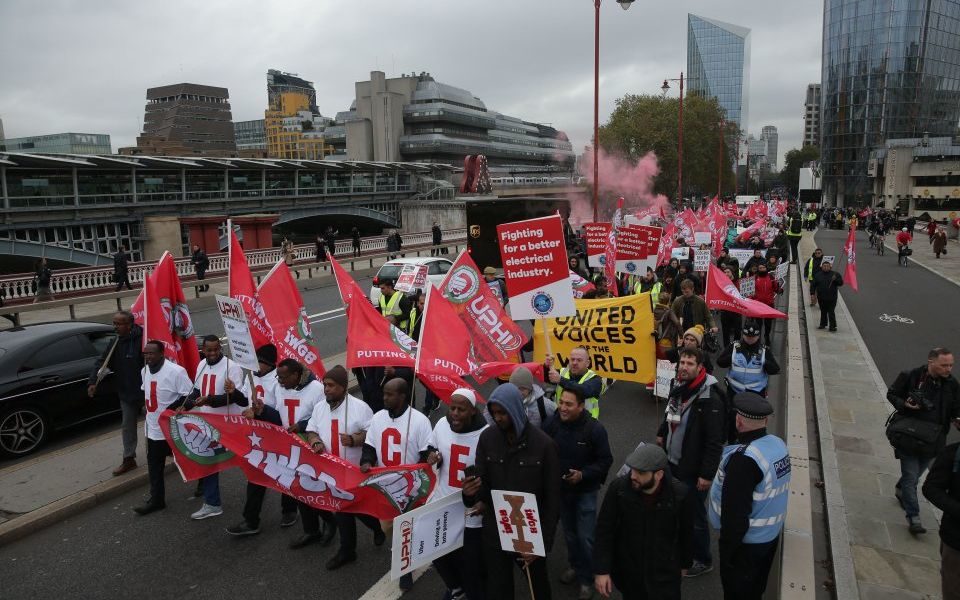 The backlog of cases at employment tribunals has risen 77 per cent in a year after the number of cases rocketed following the scrapping of fees in July 2017.

The coalition government introduced fees of up to £1,200 for employment tribunals in 2013, which it said would reduce the number of weak or vexatious cases.

However, in 2017 the Supreme Court ruled the fees were illegal, forcing the government to abolish them and sending the number of cases soaring.

The court service has also been subject to staff cuts over the period.

Sophie Vanhegan, a partner at employment law firm GQLittler, said: “Limited staff resources means tribunals are struggling to deal with the deluge of claims since fees were abolished.

“There is clearly a bottleneck which needs dealing with. The first step would be to increase the budget so that tribunals can take on more staff. A review of the claims procedure to reduce the number of cases that actually reach tribunals may also be needed longer term.

“Tribunals have done extremely well on a shoestring budget but this is not sustainable long term.

“It is not just judges that are important to the smooth running of tribunals, administrative staff are also essential to keep cases moving through the system. At present, tribunals simply do not have the resources to function properly and it is businesses that are suffering.”

A Ministry of Justice spokesperson, said: “As expected, the steps we took to remove employment tribunal fees has led to an increase in the number of cases being bought.

“Additional sitting days have been allocated to cope with the increase, and a judicial recruitment campaign is also underway.

“We continue to carefully monitor the volume of cases in our tribunals, and will not hesitate to take urgent action if needed.”