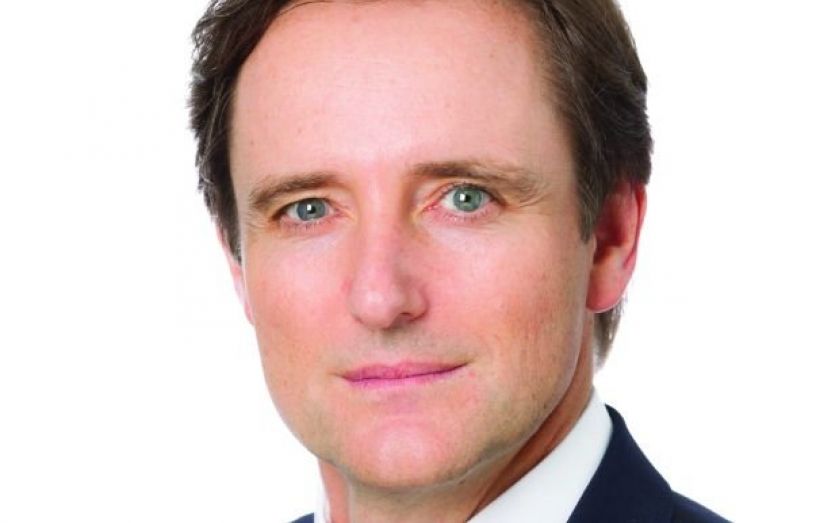 The proposed £5.6bn merger bet­ween the insurer Aviva and its rival Friends Life will come under intense scrutiny when trading opens for the first time since the news broke after the markets closed on Friday.

Although many in the City have viewed the move as a positive one for Aviva, not all are approving.

“The UK life market is very mature and the indicative price being paid by Aviva is more than full,” said the respected Panmure Gordon insurance analyst Barrie Cornes. “We are genuinely surprised that Aviva has entered into this deal. It does not fit with previous comments by management concerning its desire not to be so UK-focused.”

Aviva rushed out a statement after markets closed on Friday confirming it was close to an all-share combination with Friends Life. Sources close to the deal said a leak had forced the company to announce the talks earlier than planned.

“It may be unfortunate that the deal has leaked before both companies have had a chance to get their ducks in a row, but even if they had we still think it would come as a massive shock to investors,” said Cornes.

And Aviva shareholders told City A.M. they had been left in the dark over the proposed deal.

“We haven’t got anything like enough information to go on,” Philip Meadowcroft, Aviva shareholder and founding member of the Norwich Union Policyholders’ Action Group, said yesterday, adding that he had no idea whether the deal would be a good one for shareholders. Friends Life is known for buying up closed books of business from other insurers, rather than writing new business itself. Meadowcroft said this raised further questions about Aviva’s plans.

“Aviva has a number of funds which by various measures could be on the brink of closure. Is it plan­ning to dump some of those into what you might call a Friends Life dustbin of closed funds?” he asked.

If the deal does go through, entrepreneur Clive Cowdery is expected to take a £160m windfall. Cowdery created Friends Life in 2011 through his firm Resolution Group.

The businessman, who was previously chairman and chief executive of General Electric’s insurance business, is the founder of think tank Resolution Foundation, which is aimed at “improving the living standards of those in Britain on low to middle incomes”.

A source close to Cowdery said it was too soon to allocate the money from the deal, but it was likely to be used to fund the foundation.