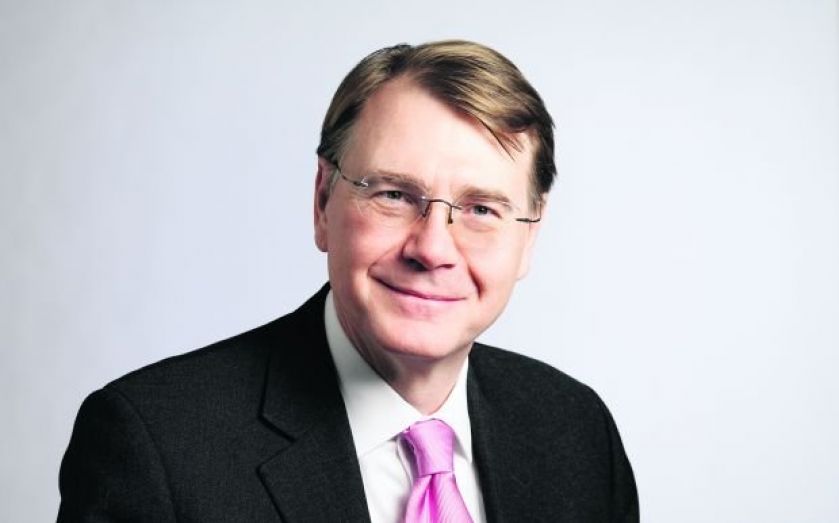 Friends Life, which is in merger talks with Aviva, has held informal talks with Phoenix, the closed insurance group, about a possible deal in the past few months, City A.M. understands.

News of the talks between the two groups, which are not ongoing and did not reach any conclusion, come as Aviva struggles to convince its investors of the merits of a £5.6bn merger deal with Friends Life.

“The fact is that Phoenix has a list of five or six closed book businesses that it could do a deal with and Friends is one of them,” said a source close to Phoenix yesterday.

Friends Life founder and shareholder Clive Cowdery is believed to favour a deal with Friends Life. He is set to walk away with around £160m if the deal is consummated.

However, Friends Life chief executive Andy Briggs is believed to have met Phoenix chief executive Clive Bannister for occasional up-dates about the sector and the two are said to get on well.

The hope is that Aviva chief executive Mark Wilson, who has a strong investor following, can persuade investors of the financial benefits of the deal.

The company declined to comment further yesterday on the potential benefits.

In terms of synergies, he noted that Friends Life cur­rently outsources its asset management business, while Aviva has its own fund management proposition.

Meanwhile, Schroders declined to comment on questions over whether it was facing a conflict of interest in its position as a majority shareholder in Friends Life, as well as its role as fund manager for the company. Cowdery is believed to have spoken to a number of rival groups about merging. L&G is said to be one of those he has spoken to, but it seems unlikely to join the bidding.

Aviva was caught off guard on Friday night when a leak to the stock market forced it and Friends Life to issue a joint statement about their discussions.

Many investors said they had been taken by surprise by news of the deal because Aviva had previously spoken about a strategy focusing on expansion in growth markets, which many took to mean in the Far East and elsewhere.

“There was a sense of bewilderment,” said one, “when the group announced it was looking at a near £6bn deal in the UK and in the closed insurance business.”

Those who back the deal, though, say it makes sense for the group and will lead to stronger cash-flows and increased dividends for shareholders.

They think that over time Wil­son, who has built a strong reputation in a short time at the group, will be able to persuade investors that the opportunity is too good to miss and that it will set the group up for international expansion in the future.

Others think that if the Aviva deal does not happen, Friends Life will revert to pursuing a deal with another group, possibly returning to Phoenix.