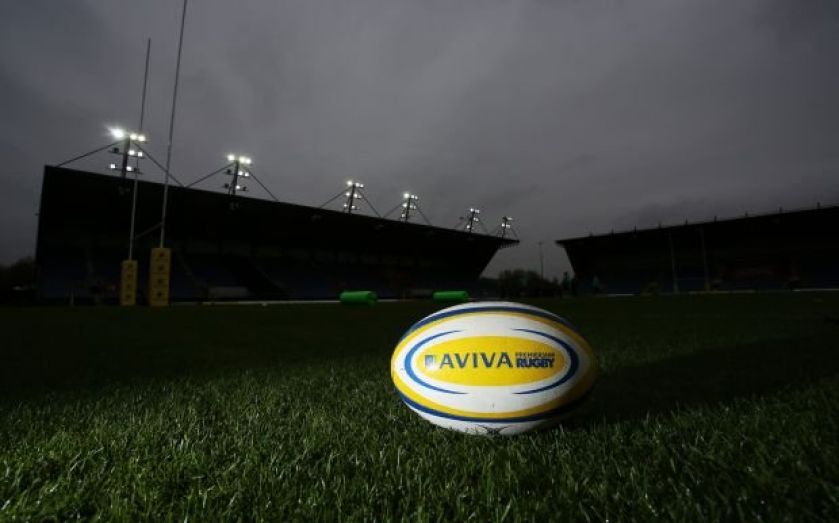 Analysts have warned that Aviva’s share price could continue to decline, following news that the insurance group is in talks concerning a £5.6bn merger with rival Friends Life.

Shares dropped by more than five per cent yesterday when the markets opened for the first time since the news broke.

“The market is in a state of complete bewilderment and huge surprise,” Shore Capital insurance analyst Eamonn Flanagan told City A.M: “I think the share price is going to continue to weaken.”

Flanagan stated that for the investors “who bought into the turnaround story and the decision to focus on overseas businesses”, the proposed deal “raises questions”.

And Barrie Cornes, analyst at Panmure Gordon, commented: “It’s not unreasonable to say that investors are shocked – they thought they knew the strategy, which was to contract and then grow overseas.”

Aviva has until 19 December to make a formal offer. Cornes, the second City analyst to take a dim view of the proposal, said the jury was still out on whether the deal would come to fruition.

“People are waiting to hear the detail, and I think the detail needs to come out relatively quickly,” he said.