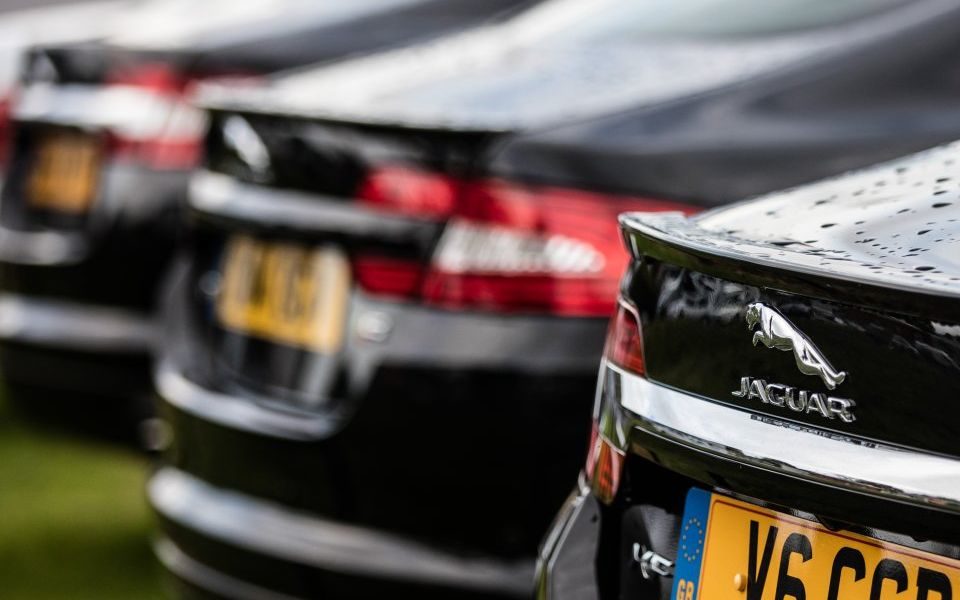 Pendragon said in a trading update for its third quarter that it now expects its underlying profit before tax for the year to reach £50m, a drop of 17 per cent from 2017's £60.4m.

Shares in Pendragon fell over 21 per cent as markets opened this morning.

This is due to the introduction of the Worldwide Harmonised Light Vehicle Test Procedure, which it said has caused disruption in new car sales and uncertainty over the supply of new vehicles.

UK market data for September alone showed a decline of 20 per cent in new car registrations with a similar trend following in October, according to Pendragon, which runs dealerships for manufacturers such as Jaguar Land Rover, Aston Martin and Porsche.

"This has caused significant new vehicle supply disruption which gives us cause for concern over the coming months for new vehicle sales and profitability," said the firm. "This will clearly have an effect on the group."

Pendragon added that it has continued to invest in new locations and transformation costs for its used car business, including the creation of so-called used car factories for refurbishing old inventory. It plans to push ahead with these investments despite the profit warning, as its latest data has provided "encouragement for the future growth of this part of the business".