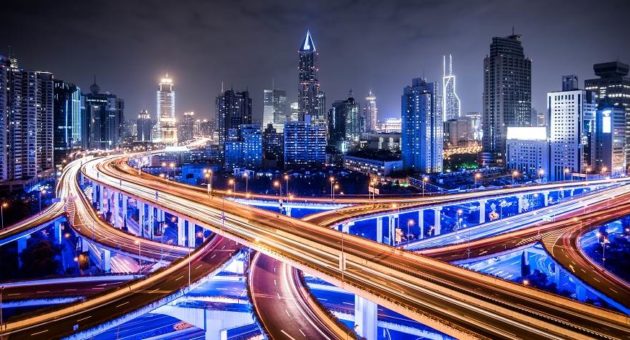 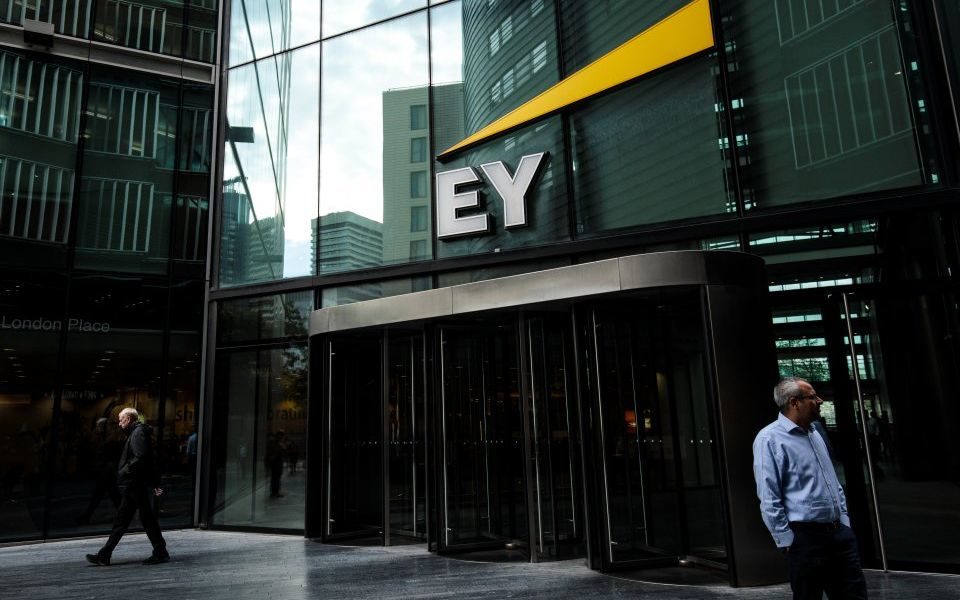 Investment management firms have called on the competition watchdog to ensure the quality of audit is not affected as it probes the dominance of the so-called Big Four firms.

In a response to the Competition and Markets Authority Standard Life said the division of the dominant audit firms – PwC, Deloitte, KPMG and EY – is “undesirable”.

“The greater risk is that the scale of auditing becomes too small to warrant it continuing as a service with the conglomeration of services provided by the Big 4 and there is a market withdrawal,” it said in the response published today.

“The splitting up of the Big 4 or other measures to reduce the workload would exacerbate this risk…The splitting of the big 4 to create eight firms is undesirable.”

The competition watchdog is investigating whether the audit market is fit for purpose following a number of failures in the sector.

BHS and Carillion were both given a clean financial bill of health by PwC and KPMG respectively before their high-profile collapses.

Investment firms were concerned that smaller companies were ill-equipped to audit the finances of large multinational businesses.

Global asset management firm Schroders said: “The drive towards companies appointing firms outside of the Big Four is unrealistic and risks further undermining the audit profession.

“Based on their existing capabilities, medium and smaller audit firms are generally unable to provide a proper audit service to large global or highly regulated businesses.”

“Outside of the Big Four firms, our experience is that the audit firms are generally unable to deliver a global audit independently,” the response said.

USS Investment Management added: “We would also like to emphasise that we would not favour any UK-only remedies such as this that might impair our ability as a global investor to encourage globally consistent governance practices.”