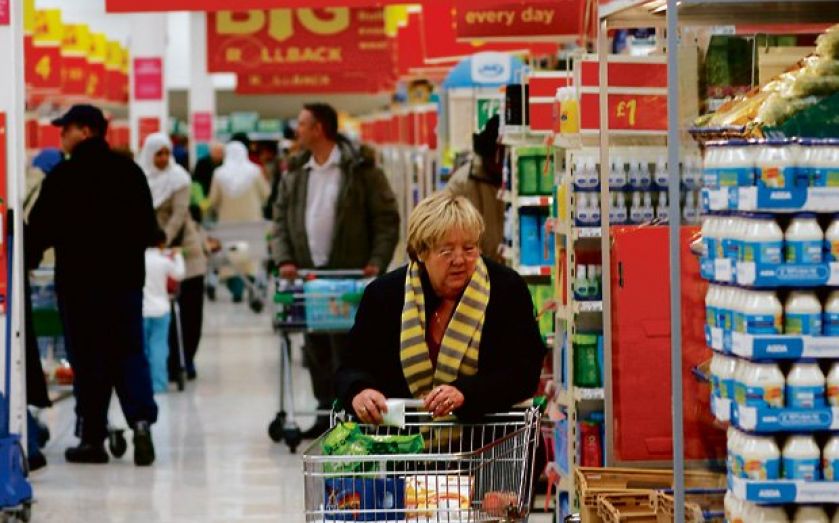 ASDA is outperforming its leading supermarket rivals in the battle for customers’ loyalty after reporting a 0.5 per cent increase in like-for-like sales in the second quarter.

The US-owned chain was the first of the big four to take action against the discounters by cutting its prices when it pledged in November to invest £1bn over the next five years.

Tesco and Morrisons have also followed suit with similar price cutting plans that have yet to pay off, with the pair, along with Sainsbury’s posting underlying sales falls in their most recent updates.

Asda said its market share improved by 14 basis points in the 10 weeks to 30 June, despite the grocery market growing at its slowest pace in 10 years. Profits rose in line with sales growth while online sales rose by over 20 per cent.

Asda boss Andy Clarke said: “I am pleased with our performance in the quarter… However, I’ve been in this business for too long to measure success by quarters and we remain on a long-term journey.”