The next dimension – bringing 3D advertising graphics to the masses 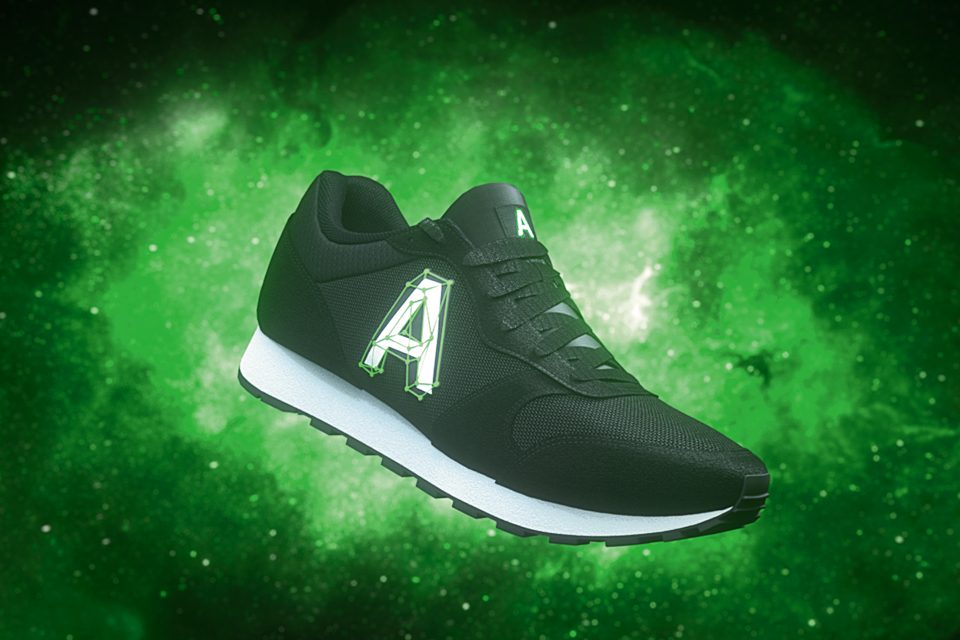 What’s the most visually stunning advert you can think of? Perhaps it’s one of the John Lewis Christmas campaigns, or maybe it’s an ad by Apple or Samsung that shows their phones in incredible detail as they float across the screen.

Whatever you imagined, it was likely made using computer-generated imagery (CGI), or other 3D graphics to create engaging visual effects.

Larger brands can afford to spend the cash required to pay studios and visual effects artists to produce such high definition graphics. But for smaller companies this is simply out of reach.

This is a problem that Ben Cyzer and Tim Phillips became aware of while they were both working for Moving Picture Company, a global creative studio that creates visual effects and animation for movies and television ads.

“While the work they do is admirable, we became frustrated because it’s very expensive, and it’s cost and time prohibitive for digital media,” explains Cyzer.

“It’s a very long process to develop 3D animation using a traditional pipeline – there’s lots of different departments and stages. It’s a linear process  – once you go past a stage, you can’t go backwards, so it’s not very flexible.”

Cyzer and Phillips felt that there was a missed opportunity. Visual effects studios were focusing on creating CGI content for television, but now advertisers are spending more of their budgets on digital and online media, which requires a different approach. Digital advertising needs to be fast, responsive, and iterative, so that brands can tinker with their ads in real time to react to data and emerging trends.

“What we realised is that, while the brands were happy with the work we were doing for TV, we could never make those services work for digital marketing,” adds Cyzer.

So he and Phillips decided to form their own studio. Artificial Artists launched last year, with a toolkit so that brands and agencies can make their own video adverts in-house.

“Brands have brought in live-action production and set up their own studios, and phones can now shoot video. Everything else in advertising has accelerated and become easier. But 3D was still this special, secretive discipline that was untouchable unless you were a professional,” explains Cyzer.

“We really wanted to change that, and make it easier, quicker, more affordable and flexible, and ultimately more suitable to digital media.”

The result is a graphics platform called 3dctrl. While still in a beta phase of development, the pair demonstrated to me what it could do over coffee in The Ned in the heart of the City of London. Within minutes, Phillips was able to create a 10-second clip where a CGI pair of headphones rotates as the camera zooms in, with text fading in to advertise the product.

While such an advert might not look that impressive if it were on a TV channel, one could imagine it appearing before a YouTube video, or popping up in a social media feed. Because it’s animated, it’s more visually engaging than a still image, so is more effective at getting a consumer to click on it.

The program itself appears easy to use. A variety of camera movements, animations, and text effects are available, so a user can change the background and lighting, or add a filter.

They can also slot in another 3D image of a product, without losing all the animations and camera settings, meaning a brand can quickly create videos for a whole range of products.

“Five or 10 years ago, you’d sweat for a month to get something to look like that – and now we can do it instantly,” says Phillips proudly.

3dctrl is currently a browser-based tool, meaning that users don’t need to install anything. The data is saved to the cloud and it renders in real time, meaning a user can quickly check a video. Once they’re happy with their clip, they can export it and use it immediately.

Also noteworthy is the program’s ability to take one video and make it fit into different formats and aspect ratios, so that the user can create clips that work on a horizontal web banner and a vertical smartphone screen.

“We’re really conscious that, where we came from, no one thought about trying to work on multiple aspects and make it simple, so that you can make something for a YouTube spec, an Instagram feed, and a Facebook feed – all from the same tool,” Phillips adds.

The comparison that springs to mind is Microsoft’s Powerpoint, which enables people to make presentations quickly and efficiently. The pair plan to add more features in the future, but also want to keep it simple to use, and not overwhelm users with options.

“There are restrictions,” admits Cyzer. “It’s designed to not allow you to mess it up – so you can’t move the camera outside of the environment or through the product. There are limitations, but that’s intentional.”

There are clear advantages offered by 3dctrl. As well as enabling someone to quickly create video content at scale to advertise a new product or offer, a brand could update the product range on their website to have videos showing a 360-degree view of an item, rather than just a series of still images.

Currently, Artificial Artists is working with brands to test out 3dctrl. It is “software as a service”, meaning that clients will be charged a subscription to use it, but the pair expect high demand from agencies and brands who want to produce content themselves.

“Brands that want to do more content production in-house are doing so because they need to be quicker. The approval chain is slowing things down. Today, it’s all about being responsive and being in control,” Cyzer adds.

Eventually, they intend to release a consumer version of the program, meaning that anyone could sign up and create a CGI video for their product – effectively democratising a form of advertising that once seemed high-end and exclusive. If anything, it should mean that the ads you see around the internet are about to look a lot more interesting.