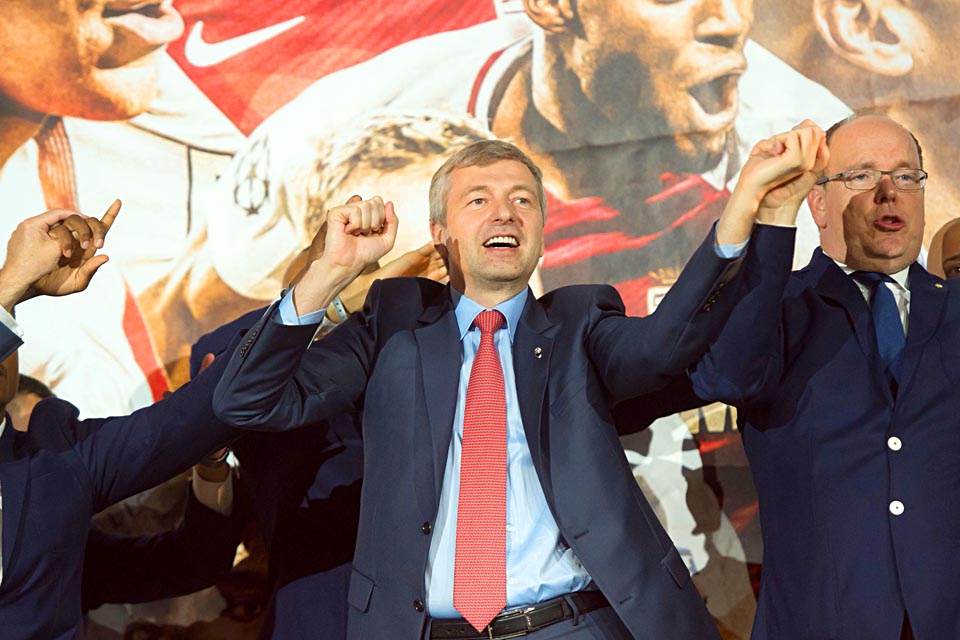 A Russian fertiliser tycoon is launching legal action against Sotheby’s New York auction house in a dramatic twist to a bitter feud over billions of pounds worth of artwork.

Dmitry Rybolovlev, a well-known socialite and president of AS Monaco football club, is taking the traditional art broker to Manhattan federal court through his companies for claims that it materially assisted in “the largest art fraud in history”.

The $370m (£284m) lawsuit comes as part of a wider row between Rybolovlev and Swiss art dealer Yves Bourier.

The Russian magnate has argued that Bourier overcharged him for a series of artworks which include Leonardo da Vinci’s “Salvator Mundi”, which he paid over £90m for in 2013.

In total Rybolovlev is claiming he has been overcharged for nearly 40 artworks that he has bought for roughly $2bn over the last 10 years, with Sotheby’s reportedly involved in roughly a third.

Read more: An ex-trader tells us how property guardians could ease the housing crisis

“Mr. Rybolovlev’s latest desperate lawsuit is entirely without merit…The false allegations that Mr. Rybolovlev is making are already being litigated in the Swiss courts, which is the appropriate venue for this case,” Sotheby’s said in a statement to Bloomberg.

The latest turn in the dramatic public spat comes three years after Rybolovlev first waged a legal battle with Bouvier, which has since expanded to courts in multiple countries.