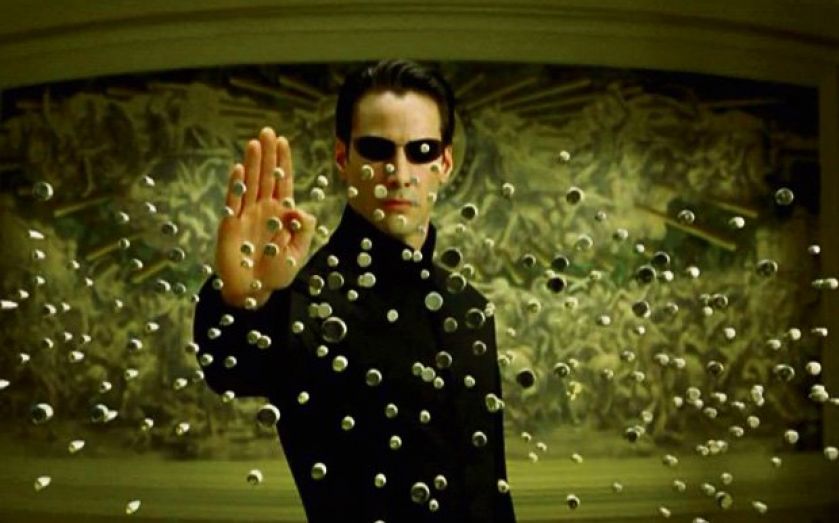 Business life doesn’t always lend itself to novel ways of questioning, but doing so is vital.
A young Motorola engineer called Martin Cooper was asked, back in the early 1970s, to develop the firm’s car radiotelephone. But before setting to work, he took a step back and asked this question: “Why is it that when we want to call and talk to a person, we have to call a place?” In 1973, Cooper made the first mobile phone prototype. It acquired the affectionate monicker “the brick”, but it changed the way we live. By asking a question that took him slightly off track, he hit upon something much better.
It can be difficult to take a step back. Doing so often means concentrating on the questions, not just the answers. But getting it right can make or break individual performance, or the success of a business. Here are three simple tips to improve your questions.

There are endless suggestions available on the kinds of questioning that’ll put you on the path to success. One well-known example comes from management guru Peter Drucker. In his (very short) book The Five Most Important Questions You Will Ever Ask About Your Organisation, he runs through five key questions that will help you and your business to focus.
Here’s what you need to ask: One, what is your mission? Two, who is your customer? Three, what does your customer value? Four, what are your results? And five, what is your plan? Drucker’s list is designed to help you hold a mirror up to your organisation.
Once you’ve begun answering them, it’s clear they force you into a narrative – reminding you where you started (vision, customer) and where you’ve got to (results, plan). Asking the first four will help you with number five. As Drucker says, “A plan is a concise summation of the organisation’s purpose and future direction. [It] encompasses mission, vision, goals, objectives, action steps, a budget and appraisal.”

But trying to pin down an answer by narrowing your outlook isn’t always the most effective way of moving forward. In his book Outliers: The Story of Success, popular author and speaker Malcolm Gladwell poses the so-called “divergence test”.
Rather than trying to pinpoint a solution, the method encourages you to expand the field of enquiry, relying on creativity as a means to innovation. You’re advised to expand a proposition – say, “we want to attract a higher calibre of client” – by breaking it down to its constituent parts.
To achieve this, allow yourself to list anything that comes to mind for each word or phrase within your proposition. This is divergent, rather than convergent thinking, according to Gladwell. Encouraging iterative questioning will allow you to hit upon a stance you wouldn’t (perhaps even couldn’t) have otherwise reached.

Of course, many find the act of asking questions the hardest part. Whether it’s in a business setting or as an individual, being the one to question means you stand out – it reveals your thinking or, as fear dictates, the lack thereof. Richard Branson, writing for Entrepreneur, has a heart-warming take on this. Recalling a talk he gave 20 years ago, he said, “there was a man in the audience who kept asking me excellent questions; he must have asked at least half the questions that came up that day, and he listened intently to my answers.” Branson took his name, recognising a streak of brilliance. The man, Stelios Haji-Ioannou, later became the founder of EasyJet. You can never ask too many questions – though Branson quipped that he may have given too many answers in that instance.
Being comfortable with asking brings opportunity. As Branson points out, asking questions is how you build connections and expand your network. It’s worth remembering that most people relish talking about themselves, so being the listener – and questioner – enhances your knowledge – and power – base.

The Vault
Free
The cloud has made it far easier to avoid losing documents on your hard drive, but often data is still at risk. The Vault provides easy-to-use encrypted security storage for all your documents and other data – even login details and passwords. You can also make an in-app purchase so you can secure data via Mail, Safari, Dropbox and iTunes.