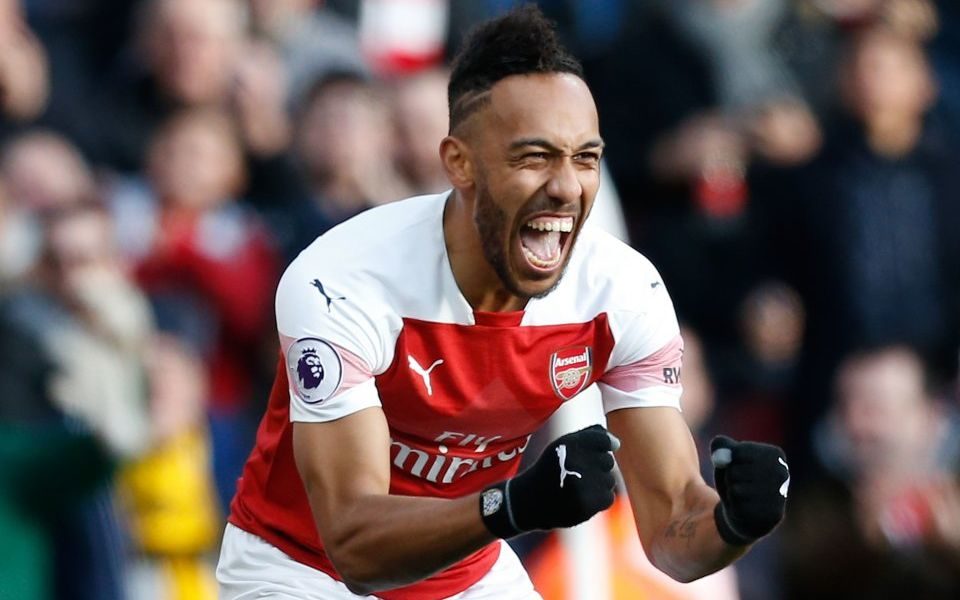 It’s the world’s most watched sporting competition, but now the Premier League’s billions of viewers are about to get a new way to consume every goal, assist and save.

Arsenal, Liverpool and Manchester City have become the first clubs in English football to sign up for Intel’s True View technology, which uses an array of cameras to generate replays as they would have looked from any vantage point or angle on the pitch.

So if you have ever wondered what a key moment looked like through the eyes of Pierre-Emerick Aubameyang, Mohamed Salah or Sergio Aguero, you will soon be able to find out.

“You’ve got this insatiable appetite from a fan perspective. How can we better feed it?” Intel Sports general manager James Carwana told City A.M. “It’s going to great for the athletes, clubs and the sport in terms of getting people to engage.”

Arsenal’s fixture against Manchester United at Emirates Stadium on 10 March is scheduled to be the first Premier League game to implement True View.

Liverpool and City are also readying the system for use at Anfield and the Etihad Stadium respectively.

How will Intel True View work in the Premier League?

Broadcasters such as Sky and BT will be able to use True View to show bespoke replays during live games – clips can be readied in 30 seconds – or during analysis at half-time or full-time.

Clubs will also be able to generate their choice of footage for their own media platforms, subject to the same delays that currently apply to their use of match highlights and goal clips. At this stage there is no facility for fans to be able to choose their own viewing angle.

“We need to deliver better engagement. We need to address the changing media landscape. It’s about getting closer, giving the fans what they want to see, bringing them closer to the action than they’ve ever been,” Arsenal commercial director Peter Silverstone told City A.M.

What is volumetric video?

True View – already in use in major American sports leagues the NFL and NBA as well as Spanish football’s LaLiga – uses 38 5K cameras dispersed evenly around the stadium bowl to capture volumetric video comprised of 3D voxels rather than 2D pixels.

The result is pin-sharp footage from any perspective and a marked improvement on CGI renderings already used in some broadcasts.

“From a Premier League perspective, we have seen the technology working in other leagues – LaLiga – or in other sports leagues – the NBA etc, so it was at the forefront of our minds,” Silverstone added.

Will True View be used in coaching and VAR?

Arsenal’s coaching staff, who already use CGI modelling for analysis purposes, will have access to Intel’s technology.

True View will not be used by the video assistant referee, however, when that system is rolled out across the Premier League next season.