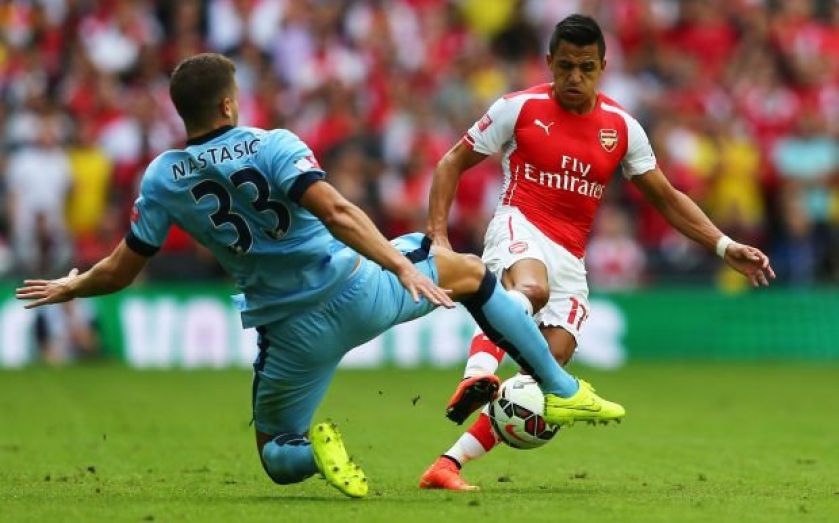 Does winning the Community Shield mean anything?

Arsenal fans will be hoping it does, after their team beat Manchester City 3-0. But how often does the team that wins the season's curtain raiser go on to win the league?

It's the first trophy of the new season, and, other than fans getting excited about their club's new signings trotting out competitively for the first time, there isn't a huge amount of importance attached to the match. The league or the FA Cup it is not.

How good is the game at predicting if a club will win the league? Or make the top three?

The FA Community Shield, as it is now known, was first held in 1908, when Manchester United drew 1-1 with Queen's Park Rangers (United won the replay 4-0). Since then it has been contested 92 times.

Of those 92, the winner has gone on to win the league 18 times, has been runner-up 22 times and third-placed five times. Here is a graph sowing the percentages

The runner-up, however, has only managed to win 10 times, come second 12 times and come third eight times. So it certainly pays to win.

In the Premier League era teams that win the Community/Charity Shield have tended to do even better:

These numbers are too small to draw any conclusions from, unfortunately, but they don't look terrible for Arsenal.