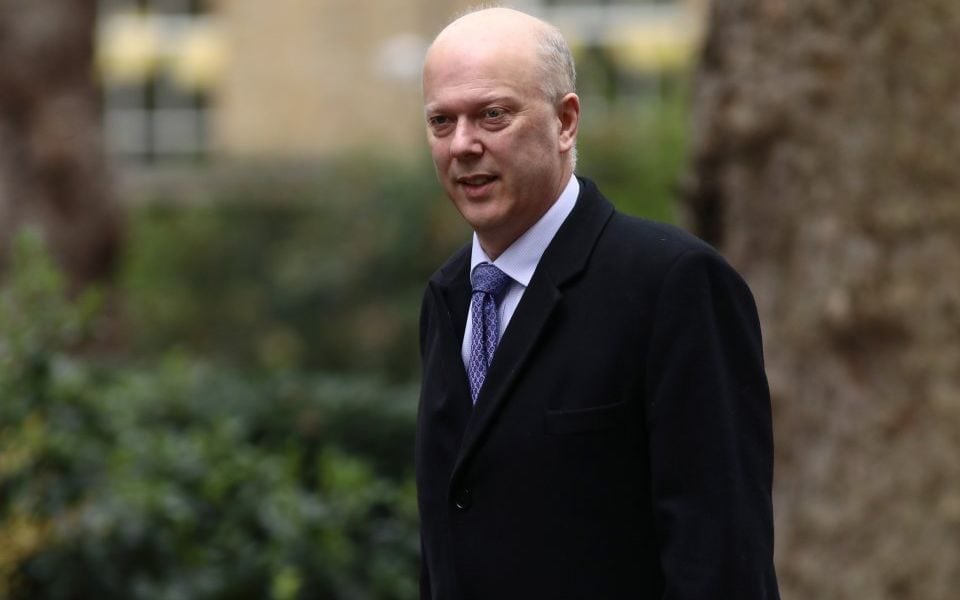 The government is facing a double-whammy of legal action over its decision to award the East Midlands franchise to Abellio after Arriva Rail joined Stagecoach in taking it to court.

Arriva Rail, which is owned by German rail giant Deutsche Bahn, said it was "seeking to obtain more information relating to how the bids for the East Midlands franchise were assessed".

Stagecoach has been locked in a bitter row with the Department for Transport (DfT) over its decision to disqualify it from the East Midlands, West Coast and South Eastern franchises for its refusal to share pension liabilities with the government.

Stagecoach, which launched legal action earlier this week, has called the decision "baffling" and has said rail firms should not be asked to plug some of the railway's £7.5bn pensions deficit.

The firm, which currently runs the East Midlands franchise in partnership with Richard Branson's Virgin Trains, has said it would have been "reckless" to accept a risk it "can't manage". It has said the liabilities could rack up to "well in excess of £1bn".

The government has repeatedly defended the decision, arguing that in submitting "non-compliant bids", Stagecoach was responsible for its own disqualification.

Under the legal action the transport secretary, Chris Grayling, could be forced to give evidence in court.

Grayling's department is already facing legal action over its decision to award a no-deal Brexit ferries contract to a firm with no ships.

The decision prompted Channel Tunnel operator Eurotunnel to claim that the procurement process had been "secretive". It later won a £33m settlement from the government, but that, in turn prompted rival P&O Ferries to launch a counter claim on the grounds that Eurotunnel would use the money to improve its facilities, putting P&O's services at a "competitive disadvantage".

The government has since decided to cancel two of the no-deal ferry contracts, at a cost of £80m to the taxpayer.

A DfT spokesperson said: "We do not comment on legal proceedings. However, we have total confidence in our franchise competition process and will robustly defend decisions that were taken fairly following a thorough and impartial evaluation process.”