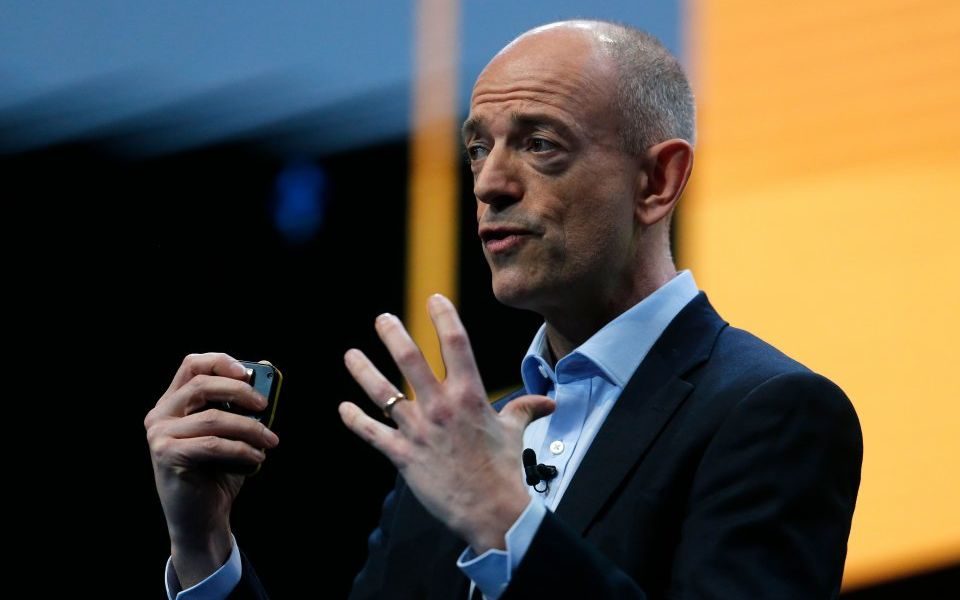 The boss of British chipmaker Arm has warned that any delays to rolling out 5G across Europe could have a "detrimental" effect on the economy.

Speaking at Mobile World Congress in Barcelona, Arm chief executive Simon Segars said that Europe falling behind the rest of the world in 5G development would be "detrimental to Europe’s GDP growth".

Arm, which is based in the UK but owned by Japanese tech giant Softbank, signed a deal with Vodafone at the conference to develop smartphone chips that would be integrated with a mobile SIM card.

Segars' comments join a chorus of warnings from telecoms bosses and industry experts alike, as well as ongoing controversy surrounding the involvement of Chinese firm Huawei in European networks.

Vodafone chief executive Nick Read estimated on Monday that if Huawei was to be removed from existing 4G networks and its equipment banned from 5G contracts, continental roll-out could be delayed by another two years.

Huawei has faced accusations from the US of using its telecommunications equipment to spy on citizens for the Chinese government.

Huawei's chairman Guo Ping said yesterday that there is "no evidence, nothing" to support such claims. A senior US official later stood by the country's decisions, telling reporters in Barcelona: "We know that Huawei itself has been duplicitous and deceitful."

Arm's chips are used by Huawei for servers in its data centres. Segars praised the firm in Barcelona, telling reporters its silicon team "world class".