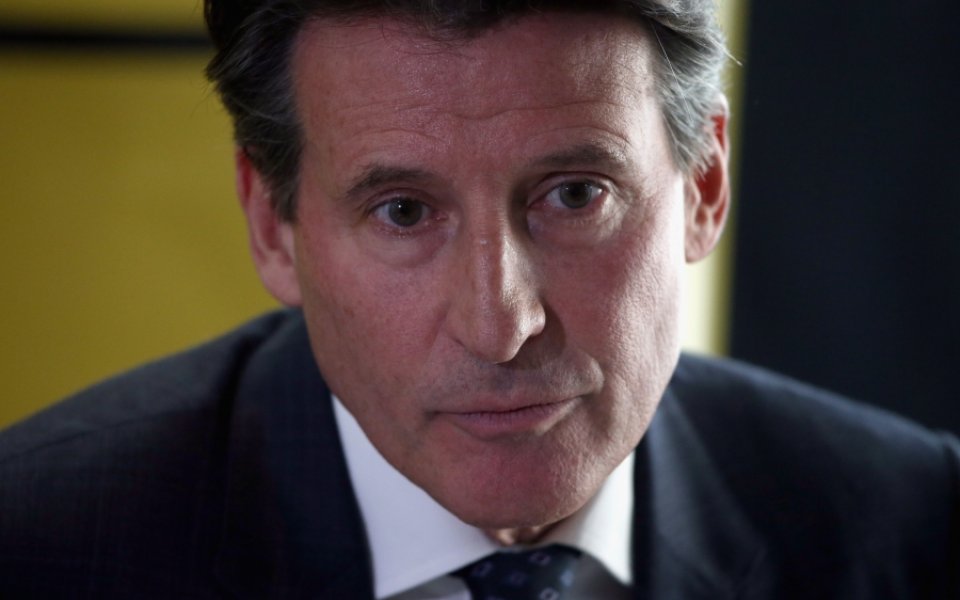 An expert at the centre of the athletics doping storm hit back at Lord Coe yesterday and accused world governing body the IAAF of lacking the necessary rigour to oversee a clean sport.

Michael Ashenden was one of two experts enlisted by the Sunday Times to analyse leaking blood test data, and concluded that hundreds of athletes had returned suspicious results over an 11-year period, but were allowed to continue competing.

Coe, an IAAF vice-president who is running for president in next week’s elections, denounced the allegations as a “declaration of war” on athletics, while referring to Ashenden as a “so-called expert”.

“Does the IAAF pursue its anti-doping mandate with the same single-minded, all-consuming dedication that athletes adopt in their pursuit of winning? Based on what I saw in the leaked database, my view is no,” said Ashenden, in a 2,000 word open letter to Coe.

“Although you deplore my participation in the revelations by the Sunday Times, I maintain that had I walked away from an opportunity to agitate for change then I would have betrayed every voiceless athlete who has been cheated out of podium glory since 2001.”

The IAAF suspended 28 athletes on Tuesday after the retesting of samples from the 2005 and 2007 World Championships revealed they may have taken banned substances.