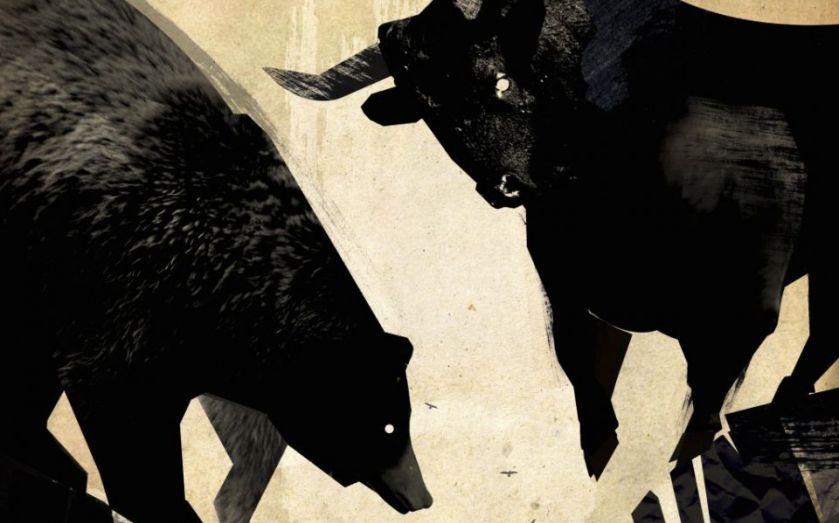 Each month John Hulsman examines under-appreciated opportunities around the world, uncovering markets that it would be easy to overlook.

Mexican President Enrique Pena Nieto is not an easy man to love. Prickly, cocksure, and imbued with the enormous sense of entitlement that can only come from running the PRI – Mexico’s current party of government, which ran a oneparty state for most of the twentieth century – he is not an obvious candidate as a man of destiny.
But that is precisely what he is. For there is no other leader in the world today who has done so much to liberalise his society, enacting a string of reforms in the telecoms, energy, and education sectors. It is hard to think of an emerging market that has come so far in recent years.
To create his economic miracle, Pena Nieto first had to conjure up a political one. Upon assuming office in 2012, he did the impossible, cajoling his political rivals – the right-wing PAN and the left-wing PRD – into joining the PRI in the Pact for Mexico: a daring compact designed to get all the major parties on board for the fundamental reform of Mexican society. The wonder of it was that the highly unlikely deal held for a year, during which time Pena Nieto began his reforms. By the time the accord inevitably fell apart, the cornerstone of a liberalised Mexico had been laid.
But even before his historically-significant liberalisation efforts commenced, the country Pena Nieto found himself running had already been decisively transformed, by the game-changing North American Free Trade Agreement (NAFTA) with the US and Canada. Mexico finds itself an emerging market blessed with the good fortune of being indelibly tied to two larger, rich economies, bringing it into supply chains that now traverse the whole of North America; it is easily NAFTA’s biggest winner. After NAFTA came into effect in January 1994, trade between the US and Mexico increased an eye-popping six-fold.
Pena Nieto’s reforms have decisively taken Mexico that next step further. His telecoms initiatives are beginning to pry open the oligopolies running the mobile phone and internet industries.
An even more herculean task has been the President’s battles with the mighty education union. He has finally gotten tough with teachers, who through their overly generous benefits earn the equivalent of 514 days salary for every 200 days of school, an intolerable economic burden. The government’s reforms expose teachers to a modicum of accountability, for the first time requiring them to be independently evaluated at different stages of their career. Of all that he has accomplished, Pena Nieto’s education reform is by far his most popular with the general public.
Probably the most important single liberalizing initiative, however, has been the opening up of the heretofore-sacrosanct energy market. The monopoly of Pemex – the country’s state oil company – has not served Mexico well. Before Pena Nieto’s energy reform bill of December 2013, electricity prices for Mexican industry were a gargantuan 80 per cent higher than for US firms.
Pena Nieto has thrown the country’s deepwater and shale fields open to desperately-needed foreign investment, and the electricity industry is being liberalised. Pemex’s monopoly has been decisively curtailed; even the powerful oil workers union has been stripped of its five seats on the 15 member governing board. Alongside the US shale revolution and the tar sands bonanza in Canada, the liberalisation of Mexico’s energy sector makes it entirely possible that the dream of secure low-cost energy supplies for the whole of the North American continent will lead to a further economic boom for all three nations.
Of course, massive challenges remain. The legislative phase of the reform process is now over; the daunting task of implementation lies ahead. Pena Nieto has become personally enmeshed in conflict of interest issues, drug gang violence dominates the headlines, and endemic corruption must be dealt with. But for all its continuing struggles, Pena Nieto has liberalised Mexico irredeemably for the better.