Europe received a boost earlier this year when the European Central Bank began a QE programme, following in the footsteps of the US, UK and Japan. The long-awaited bond buying scheme was greeted with cheer by investors who now hope Europe’s markets will continue to rise.
This follows a very turbulent time for investors in Europe.
Since the Eurozone crisis began unfolding back in 2009, investors have been cautious about the region. This was understandable, given that it lurched from crisis to crisis every week, and Portugal’s, Greece’s and Ireland’s economies all had to be propped up with multi-billion euro rescue plans. Italy, Spain and France have also been a cause for concern.
Many fund managers have restricted themselves to only buying shares in Europe’s multinational corporations. Companies such as Nestlé, L’Oreal, or pharmaceuticals giant Novartis were deemed unshakable. The fact these companies only happen to be headquartered in the Eurozone, but make most of their earnings overseas, was bandied around with an annoying frequency.
All this began to change in the summer of 2012. The world’s media had long been speculating on the prospects of the Eurozone breaking up, and Mario Draghi, president of the European Central Bank, declared in a landmark speech that he would do “whatever it takes” to keep the single currency intact.
This vote of confidence breathed life into Europe’s equity markets and as you can see on the chart below, £1,000 invested in the MSCI Europe index in the summer of 2012 would now be worth £1,667.
If the Eurozone’s QE programme, which kicked off in March, mirrors the success of QE in other countries then this £1,000 could grow even larger still. Deciding which fund to buy for your portfolio will depend on whether you are attracted to income (see page 44 for more on the benefits), or prefer a more growth-focused fund.
We ask the experts for the funds they would buy to access a European recovery. 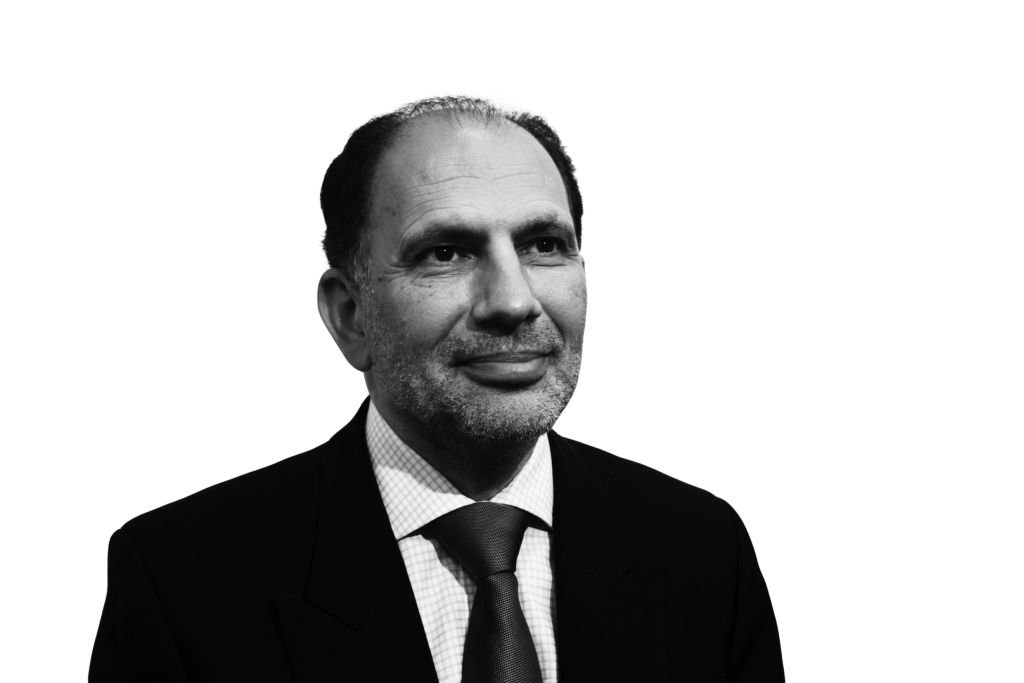 The dividend backdrop in Europe currently looks appealing. Yields are attractive partly due to depressed valuations, but company management are also paying closer attention to dividends becoming a more important part of shareholder return.
With the outlook for European equities looking more positive and bond yields at record lows, an income-focused strategy such as the Invesco European Income fund could be a sensible way to play the recovery in the region.
This fund aims to generate returns ahead of the benchmark in most market environments. It is positioned to benefit from companies which generate steady levels of income in addition to those undergoing a change to provide potential for income growth, or where there are depressed valuations. The fund manager tends to invest in undervalued areas of the market which should benefit from a recovery in European equities.

Selected by: Tony Lanning and Nick Roberts, managers of the JPM Fusion funds

As the European Central Bank has started a quantitative easing programme, government bond yields across Europe remain at depressed levels. As a result, yield hungry investors have been forced to search for alternative sources of return, and have had to move up the risk spectrum from government bonds into other assets. A big beneficiary of this shift has been high quality, dividend paying equities.

We invested in the Wellington Strategic European fund earlier this year. It is our main holding in Europe as we like its emphasis on investing in global market leading companies. The fund has bought a number of large cap, strong European brand names which will benefit as investors seek returns from dividends. These companies will also do well from the lower oil price and the weakening euro.
We have 3 per cent of our lowest risk fund invested in Wellington Strategic, and 7 per cent of our most risky fund invested in it.

The fund I would pick for accessing European equities right now is the BlackRock Continental European fund, which we have given an elite rating. The manager, Vincent Devlin, has a sophisticated bottom-up research process which identifies potential investee companies and, unlike many other managers, macroeconomic themes play an important role in his stock selection. After European QE began at the beginning of March, the market bounced back and this fund was the biggest beneficiary among all of our favourite Europe funds. The fund group, BlackRock, has one of the best and most extensive teams of analysts focused on the region, and this has enabled Vincent to develop a rigorous analytical process. Because of this the fund has achieved some strong performance figures. The strength of the team at BlackRock, combined with the skill of the manager, make this a strong proposition for investors wanting exposure to European equities.