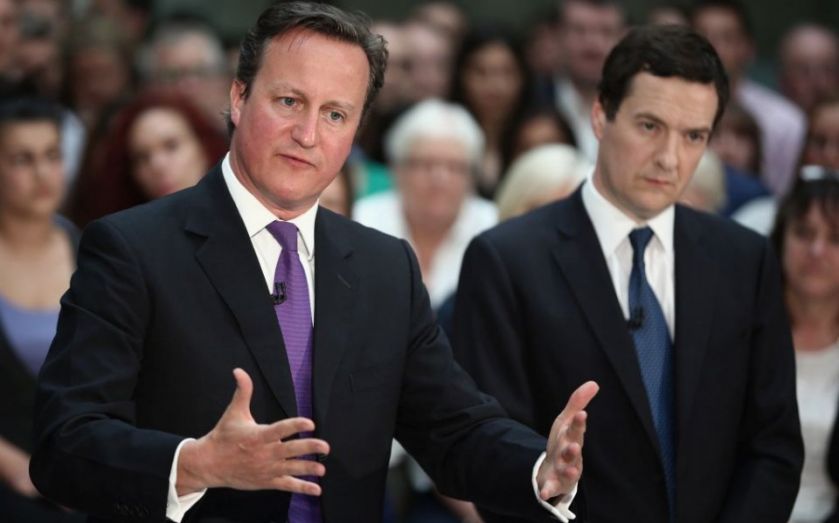 The chancellor has announced an “emergency” Budget for 8 July. On the basis of the new government’s Queen’s Speech, which saw little by way of surprises, the expectation is that there will be nothing much in the Budget to concern investors. Public spending cuts will continue, the government has already committed not to increase the rates of VAT, income tax or national insurance for the next five years, and there is zero chance that George Osborne will undo any of his major reforms to savings policy.

This is without reckoning with the Tories’ hugely damaging planned cut in pensions tax relief for higher earners. The implications of this policy will be substantial. Currently, if you earn over £150,000 a year, you can claim 45 per cent tax relief on pension contributions up to an annual allowance of £40,000. The Tories propose to taper this allowance for people earning between £150,000 and £210,000 per annum, so that once you reach the top of that income spread your annual allowance will have fallen to just £10,000.

“So what?” you might think. It will apparently only affect 304,000 taxpayers. As the IFS has said, it will complicate the pensions system even further and reduce the incentive to save for people on higher incomes. The current pensions system is based on the idea of deferred taxation: you have relief from income tax on the way in (to encourage you to save for the long term) but then pay tax on the way out (when you withdraw money from your pension). Yes, the up-front relief is expensive, costing £34.3bn in 2013-14, though much of this will eventually be paid back. Yes, the benefits go disproportionately to those who already earn lots of money. And yes, it can be gamed (if you gain 45 per cent tax relief on the way in, but only draw an income that leaves you paying 20 per cent income tax on the way out, you can keep the difference). But it’s at least clear who gets and pays what.

If the Tories proceed with their plans, for every £1 in income you earn above £150,000, you will lose 50p in your annual pension allowance. According to the IFS, for everyone who continued to put their income into a pension, that would effectively raise their marginal income tax rate to an eye-watering 67.5 per cent. This would reduce tax relief on a full annual pension contribution from £18,000 to £4,500 for someone earning £250,000.

The Conservatives are undermining the principles on which the pensions system is based and there are already rumblings that 40 per cent relief could be scaled back too.

Baroness Altmann, the government’s new pensions minister, has previously said she would like to see stability, to allow the new pensions freedoms to bed in and to win back public trust. It seems she will not get her way. Not only is the government slashing the pensions lifetime allowance to £1m (announced in the March Budget), but it seems it has already spent the proceeds of this new raid: it said earlier this month that a doubling of free childcare, paid for through this plan, would come into force earlier than expected. The new pension rules could come into effect on 8 July, so if you are a top rate taxpayer, you should make this year’s contributions now.