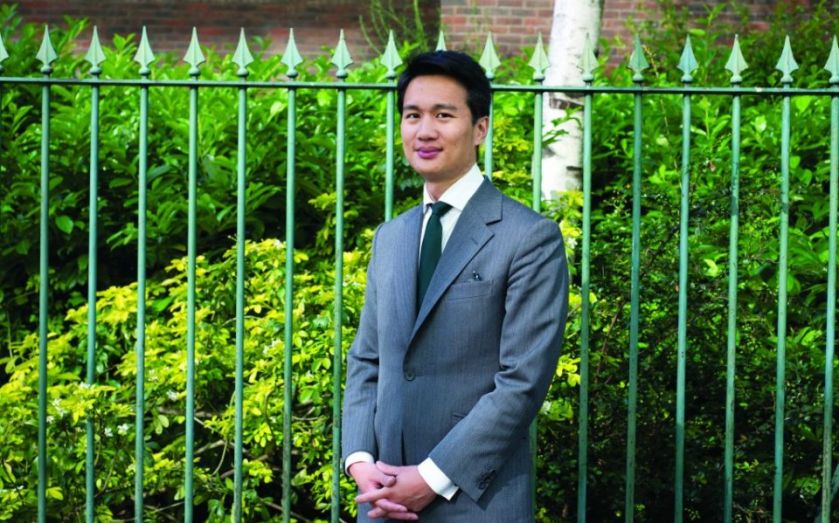 It’s been a risky few years but some have still made money. Top fund manager Edward Lam of Somerset Capital Management tells Annabelle Williams the tricks of the trade.
From one crisis to the next, emerging markets have been a rollercoaster ride for investors over the last five years. Countries as diverse as Indonesia, Turkey and Argentina have been plagued by political and economic problems, and some commentators believe a fresh banking crisis is brewing in Brazil. A shock in one market can quickly lead to a domino effect around the world.
While many investors are keeping an eye on the situation and weighing up the next move, top fund manager Edward Lam of Somerset Capital Management believes that some countries are already in recession – although the data is hiding the real poor state of affairs. Lam says things could get worse before they get better, and he has already moved to limit the impact on his investments.
“I have had a slightly contrarian view on emerging markets, which is that they are actually at, or close to, recessionary levels – if not in recession already,” Lam says. He has significantly reduced investments in countries he believes are most fragile, including South Africa and Brazil.
Lam is young for a fund manager, as being in his early thirties makes him decades younger than average. He fell into an investment career when he took up an internship in 2004, leaving aside his hopes of becoming a documentary filmmaker.
Nevertheless, in a short time he has managed to distinguish himself, and is regarded as one of the best emerging markets managers in the UK. Through his Somerset Emerging Markets Dividend Growth fund he has turned £1,000 into £1,380 (before fund charges) over the last five years. 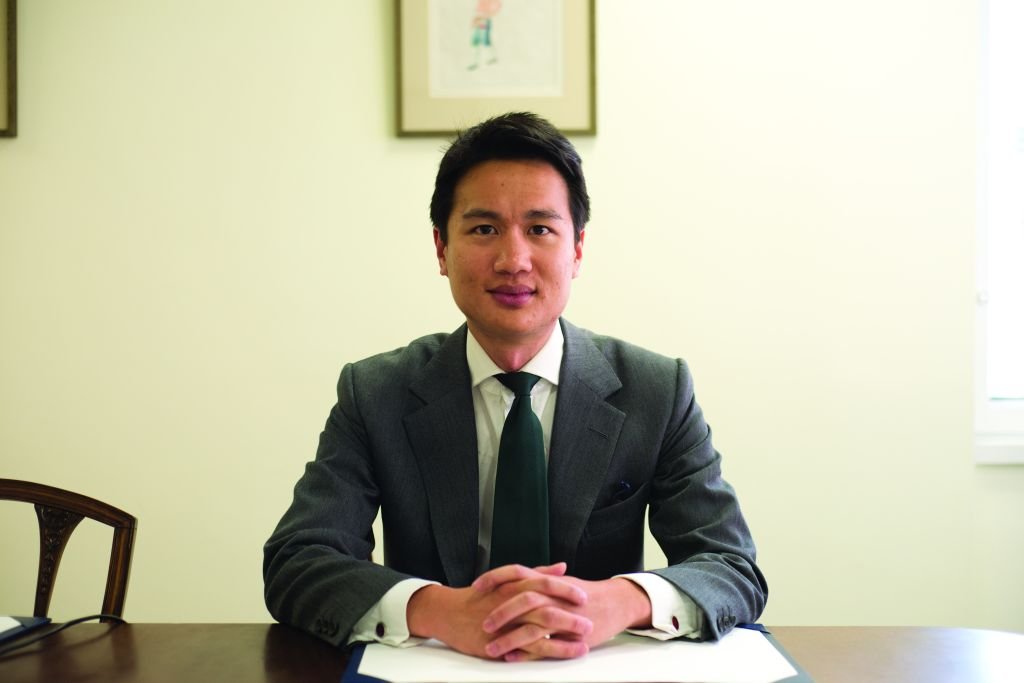 He has done this by refusing to follow the herd. For example, the buzz among investors in emerging markets has been all about newly wealthy consumers. A growing middle class will want to start buying branded goods and little luxuries.
Most fund managers have followed this line of thinking, and there are even dedicated investment funds focused on the consumer theme. Shares in beer, cigarette and beauty product companies have soared. When I ask about consumer companies, he says he thinks these companies are over-rated.
“We avoid the emerging consumer story… It was quite overvalued and there’s a lot of hype around the theme that’s unjustified,” he explains. Lam did previously hold some consumer-focused companies but found the herd mentality of investors in this area has made the stocks far too expensive. “There is just a lot of hype, it was a very fashionable area,” he reiterates.
This has not been to the detriment of his performance, though. Lam’s fund invests in 49 companies picked from the thousands available across Asia, Africa, Latin America and Eastern Europe.
In his own words, a lot of the companies he invests in are quite boring. His favourite companies include a Turkish manufacturer of acrylic (DowAksa), a South Korean insurance company (Samsung Fire & Marine), and several South African supermarkets.
It is unlikely many column inches will be filled with buzz about acrylic and insurance. But they are good companies, and their shares have performed well.

It has not been easy for investors in the sector, and the MSCI Emerging Markets index has had more highs and lows than a rollercoaster. The trouble with the index is that it covers 23 countries and 833 companies. Problems in a few of these markets will bring down the performance of the index as a whole.
Emerging markets are a broad church and it pays to be selective. They are one area where active fund managers really can prove valuable, as they are able to be nimble and invest in only the best opportunities.
Unusually, Lam tries to find companies which not only offer the prospect of share price growth, but also have a good dividend. As we discuss on pages 44 and 45, dividend income makes a real difference to the total return from an investment. Increasingly, companies in emerging markets are demonstrating their professionalism and willingness to adhere to global business standards by paying a decent dividend to shareholders.
“We are starting to see this in a country like South Korea, which has historically been terrible at paying dividends. In the last couple of years, there has been more focus on shareholders,” Lam says.