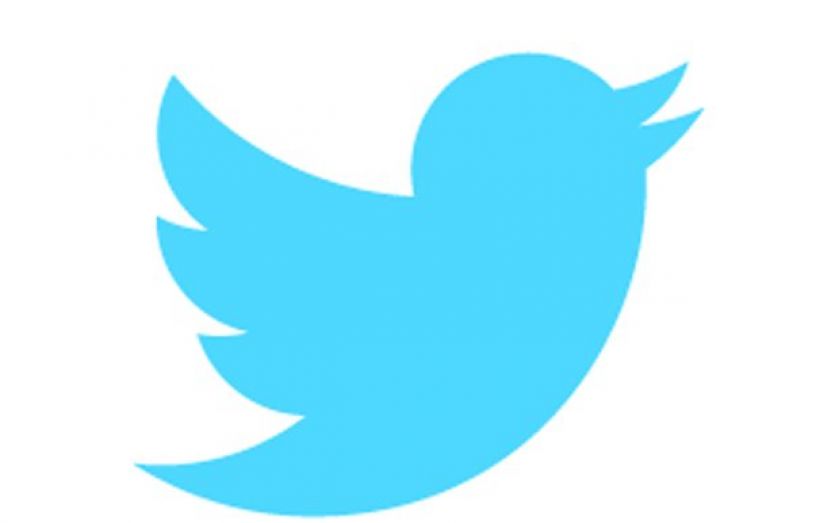 The Amazon Basket service lets users who have connected their Amazon and Twitter accounts to add items to their baskets just by tweeting the link of an Amazon product along with the #AmazonBasket hashtag.

“When Amazon customers see an Amazon.co.uk product link in a tweet, be it from a friend, a celebrity, or a brand, they simply include #AmazonBasket in their reply tweet and the product is added to their Amazon.co.uk account shopping basket,” the retail giant said in a statement announcing the feature yesterday.

The company warned that orders made through its new service will generally be visible for all to see on Twitter as most content on the social network is public.

Amazon’s share price has fallen 8.5 per cent since it announced results two weeks ago that showed the retail giants costs have continued to rise with its growing sales volume. Shares in the firm closed up 0.7 per cent yesterday.

Amazon’s sales soared 23 per cent to $19.74bn (£11.74bn) in its first quarter, but this growth was offset by a sharp increase in spending on technology, content and new warehouses causing profits to drop 19 per cent to $146m.