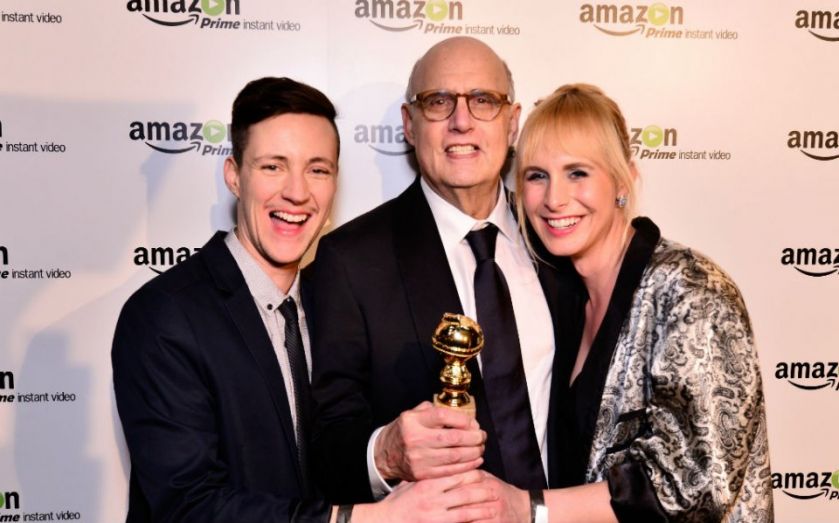 Amazon is getting into the movie business with the launch of a new venture producing full-length feature films to be screened in cinemas.

Hot on the heels of its Golden Globe win for TV series Transparent, an original TV series which aired on its streaming service Amazon Prime Instant Video, the retailer will begin producing and acquiring original movies like a traditional movie studio.

Amazon Original Movies, as the venture is called, will "focus on unique stories, voices and characters from top and up-and-coming creators."

After a cinema release, the films will then be available on Prime Instant Video within four to eight weeks compared to the usual six months to a year it takes for films to go from cinema to small screen.

"We look forward to expanding our production efforts into feature films," said vice president of Amazon Studios Roy Price. "Our goal is to create close to twelve movies a year with production starting later this year. Not only will we bring Prime Instant Video customers exciting, unique, and exclusive films soon after a movie's theatrical run, but we hope this program will also benefit film-makers, who too often struggle to mount fresh and daring stories that deserve an audience."

"Audiences already recognise that Amazon has raised the bar with productions in the episodic realm, tackling bold material in unique ways and collaborating with top talent, both established and emerging," said Hope.

"To help carry the torch into the feature film world for such an innovative company is a tremendous opportunity and responsibility. Amazon Original Movies will be synonymous with films that amaze, excite, and move our fans, wherever customers watch. I am incredibly thrilled to be part of this."