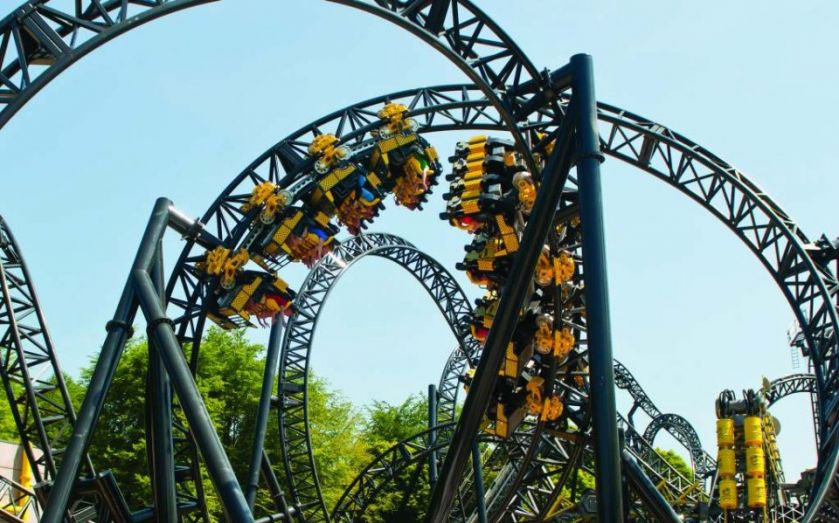 Merlin Entertainments has posted  an increase in revenue in the first half of the year despite trading being “significantly impacted” due to a rollercoaster collision last month in which four people were left seriously injured.
In a trading statement released just days after the company issued a major profits warning, the Alton Towers owner said the accident and the temporary closure of the resort had led to a two per cent fall in like-for-like sales across its theme park division.
However, its Legoland theme parks enjoyed a six per cent rise in like-for-like sales, helping to lift total sales by 6.1 per cent to £544m.
The company, which runs 100 attractions in 23 countries, said profit before tax increased by 23.9 per cent to £49m in the 26 weeks to 27 June, up from £40m last year.
The firm’s theme park division recorded an underlying loss of £6m compared with a £2m profit last time.
Share:
Tags: Company Merlin Entertainments