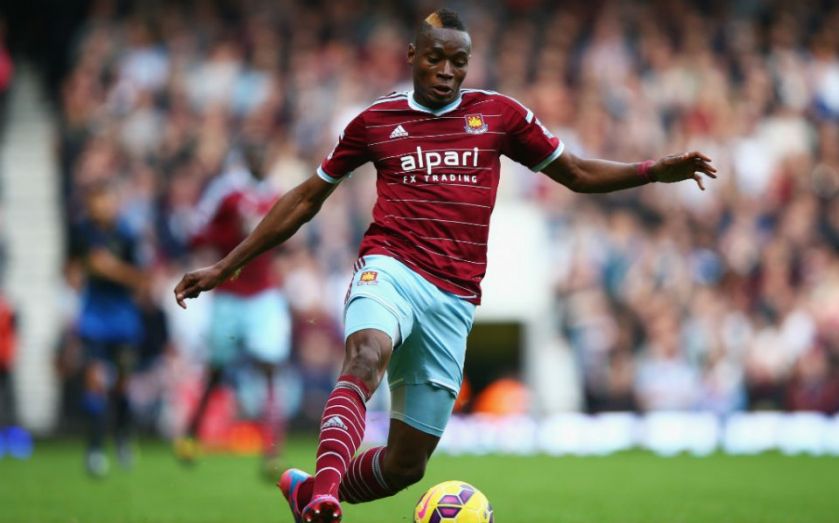 Administrators for collapsed spreadbetter Alpari UK have failed to find a bidder for the firm and have begun to sell off its assets, resulting in the loss of 114 jobs.

KPMG had sought to find a buyer for the currency trader, which collapsed after huge losses in January in the wake of the shock appreciation of the Swiss franc.

A number of firms were said to be interested in the West Ham shirt sponsor, however, a deal was unable to be reached for the business as a whole and KPMG will go ahead with breaking it up and selling off assets.

KPMG said a deal has been agreed to sell Alpari’s intellectual property to its largest shareholder Andrey Dashin, including the Alpari brand name.

It explained: “While it has not been possible to effect a sale of the entire business of the company, we are delighted to have completed the disposal of the intellectual property assets, which will recover value for the company's creditors. We continue to speak to buyers about sales of other parts of the company’s business."

Of the nearly 170 staff, 114 have lost their jobs, while others remain to help with the administration.

“Regrettably, as a result of the lack of a buyer in the entirety of the company's business, 114 employees have now left the company due to redundancies and resignations. We continue to employ 52 employees who will assist in the special administration,” said KPMG.