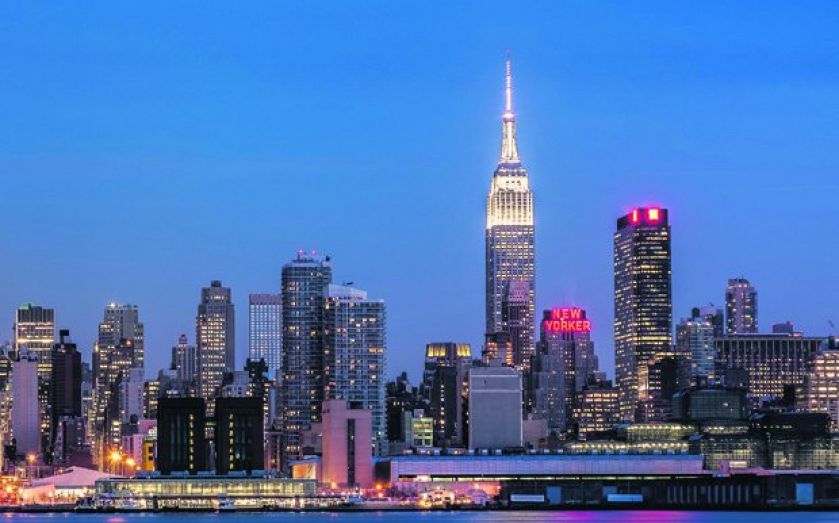 CHINESE e-commerce group Alibaba has decided to list on the New York Stock Exchange (NYSE) where it is expected to raise up to $20bn (£11.7bn) in one of the largest US technology floats.

Alibaba, which handles over 80 per cent of online retail transactions in the world’s second-largest economy, will list under the ticker “BABA” on the NYSE Alibaba said in a filing with the US Securities and Exchange Commission yesterday.

Alibaba would be the largest Chinese company to list on US exchanges by far, with an estimated valuation of up to $200bn. Securing its debut marks a major victory for the NYSE over rival Nasdaq which had scored the most tech floats every year from 1999 until 2012.

“We participated in a comprehensive and deliberate exchange selection process and we are pleased to welcome Alibaba Group to the New York Stock Exchange,” a NYSE spokesman said.

Yahoo, which holds a 24 per cent stake in Alibaba, saw its shares rise 1.23 per cent on news of the filing to $33.66 per share. Yahoo is set to sell 208m shares, or 40 per cent of its Alibaba holding, during the upcoming float, which could generate up to $10bn – more than double Yahoo’s current cash stockpile.

Alibaba is expected to complete its initial public offering sometime in August or September, it has yet to reveal exact pricing for the float or precisely how much it will raise.