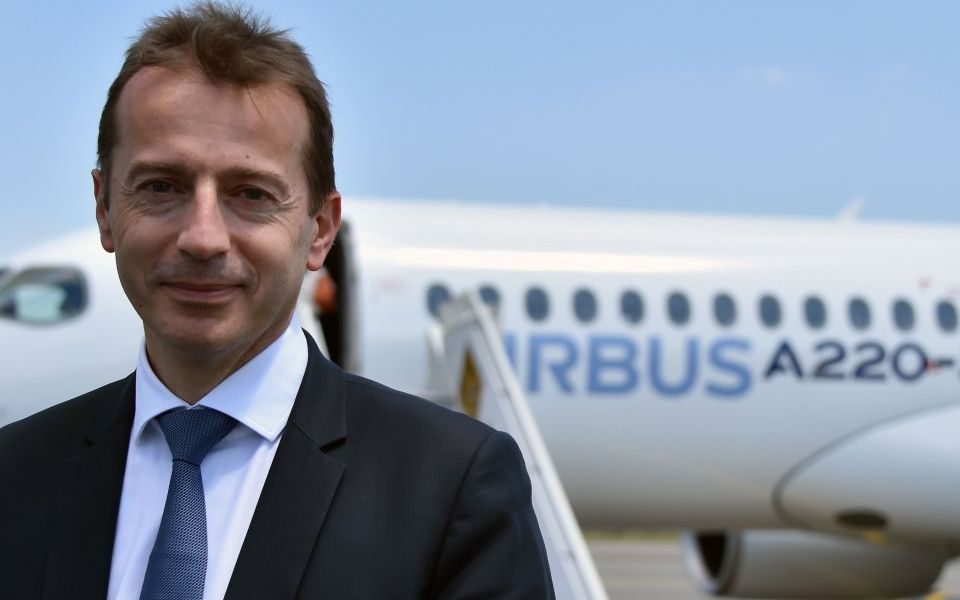 Airbus is close to appointing its plane-making boss Guillaume Faury as its new chief executive, according to reports today.

Faury would step in for Tom Enders, who in December announced he would not stay on after his current term expires next year, having led the company since 2012. Airbus had promised to name his successor before the end of the year.

A report from Reuters said the Airbus board had met today to discuss the firm's leadership, and that there was a "50:50" chance Faury could be appointed as soon as this week.

Though Enders is due to leave next year, he could handover to the new boss sooner than originally planned.

Faury rose to become president of the company's commercial aircraft division last December after his predecessor Fabrice Bregier quit following a power struggle with Enders. He has also worked as boss of Airbus's helicopter arm.

Faury is seen as a relative newcomer in the aerospace industry, but has impressed at the helm of its commercial aircraft division as he has pushed the company to speed up the roll out of its vehicles.

Airbus has a backlog of 7,300 orders, and has struggled with delays to deliveries due to supplier issues, particularly with the engines for its A320neo single-aisle plane.

If appointed, Faury would need to address a number of other issues, such as restoring morale, which has been affected by a three-year probe into the company's use of middlemen.

The hiring of Frenchman Faury could signal other changes at board level. Airbus typically divides its chairman and chief exec roles between French and German nationals, so could raise questions over whether French chairman Denis Ranque will retire in 2020.