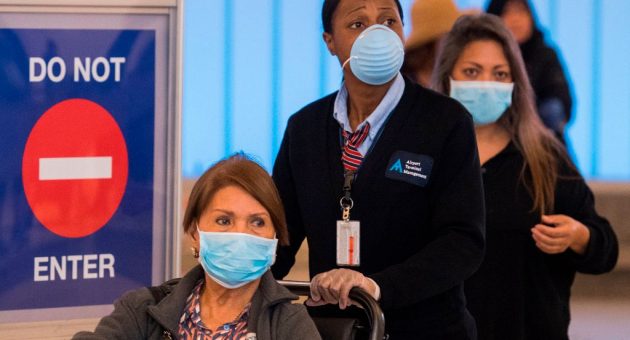 Airbnb has launched a crackdown on young people booking entire properties in a bid to prevent house parties from descending into violence.

The new rules have been rolled out in Canada as part of a trial programme, though the company did not say whether it will be extended to other countries.

It comes after a shooting at an Airbnb in Toronto last week in which three people were killed.

In November five people were killed in a shooting at a large Halloween party inside one of the company’s rental homes in California.

Under the new measures, Canadians will still be able to book single rooms. However, under-25s will only be able to book whole properties in their area if they have positive reviews on the website. The restrictions will not prevent young people from booking homes further afield.

Airbnb also said it will set up a 24-hour support hotline as it looks to crack down on “unauthorised parties”.

“We are committed to contributing positively to our communities, and that is why we are continuing to form new partnerships and update our security measures,” said senior vice president Chris Lehane.

Airbnb has previously pledged to spend $150m (£116m) on additional safety initiatives amid growing scrutiny over the safety of its users.

It comes as the San Francisco-based firm gears up for a potential initial public offering later this year, which has been mooted as a direct listing.