Aggreko to split itself into two new business units after review 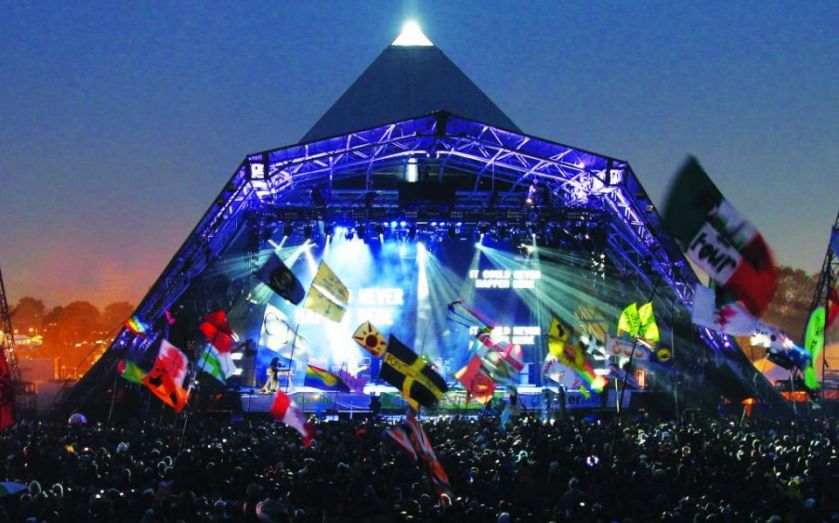 Power services firm Aggreko is splitting in two, separating its rental business from its power business.As part of a company review, announced in March, the board has decided to move the group from its current regional structure to the new structure, which will comprise of Aggreko Rental Solutions and Aggreko Power Solutions.Aggreko, which specialises in hiring out power generators and temperature control technology, among other things, said this change, which takes effect in August, will allow the firm to “better address [its] markets and improve operational efficiency”.The rental solutions division will include all of the group’s local businesses in developed markets.Meanwhile, the power solutions arm will include existing power projects business and local businesses in developing markets.The split will see Asterios Satrazemis, currently regional director for America, become president of the rental solutions business, while Aggreko Power Solutions is to be run by group chief executive Chris Weston on an interim basis, until a permanent leader is found.Regional directors Debajit Das and David Taylor-Smith will step down after the transition to the new structure is made.Aggreko is conducting its review with the ultimate aim of producing a “set of core business priorities for the next growth phase” of the company, which will be announced when it publishes its interim results on 6 August.“I look forward to sharing the output of this review,” said Weston.“As part of this process, we have taken the decision to reorganise the business to be as efficient and as effective as we can be for our customers and our markets.”Shares in Aggreko were up by 1.5 per cent yesterday.