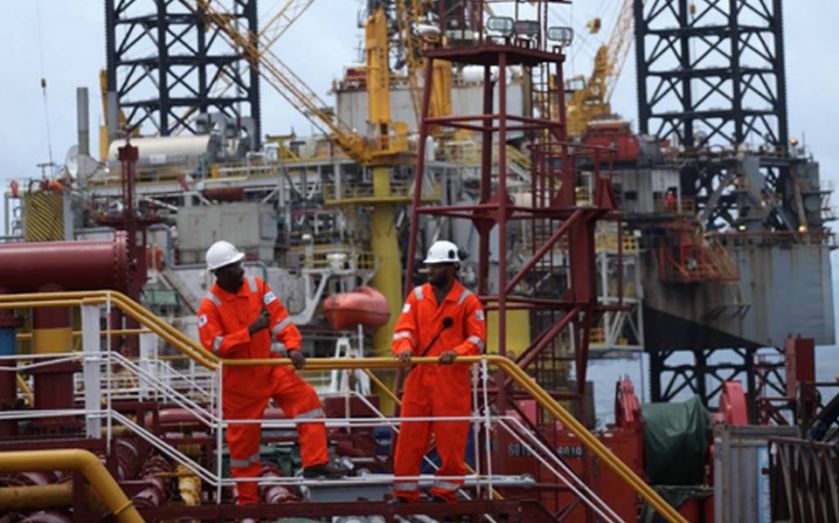 The story of embattled oil producer Afren came to a sorry end today after the company called in the administrators, having been unable to agree a new funding deal with its lenders.

"The board believes that all the possible routes have now been explored during the course of this process, which was subject to a strict timetable, driven by Afren plc's short-term liquidity issues," it said.

"These discussions have failed to deliver support for a revised refinancing and restructuring proposal that would result in Afren being able to pay its debts as they fall due."

"As a result, the board has taken steps to put Afren plc into administration and appoint Simon Appell, Daniel Imison and Catherine Williamson of AlixPartners as administrators. The relevant documentation will be filed at court during the course of the day."

The full scale of Afren's funding crisis was first revealed in January when the company said it needed a $200m (£132m) cash injection.

However the Nigeria-focused oil company's woes started towards the middle of last year when prices started sliding. Having dipped as low as $45 per barrel in January, they are currently hovering around the $50 mark.

Afren's struggles were then compounded by the suspension and subsequent firing of chief exec Osman Shahenshah, and chief operating officer Shahid Ullah over the receipt of unauthorised payments last year.