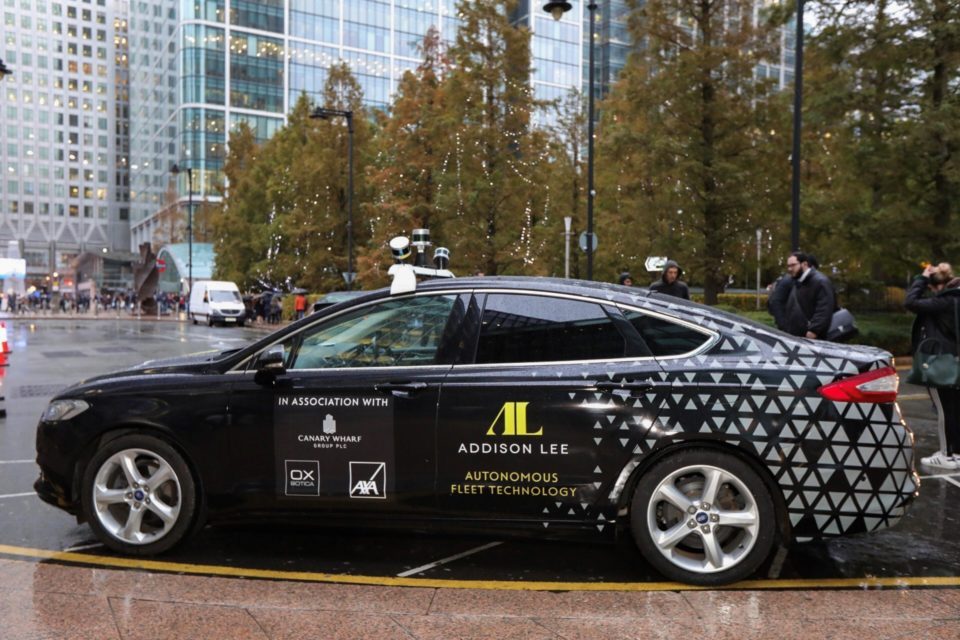 Addison Lee has insisted it expects “a successful conclusion” to the “ongoing” sale process despite reports that its lenders are preparing to take control of the London taxi company.

A syndicate of a dozen banks led by ING have drafted in advisers from Alvarez & Marsal (A&M) to consider their options, according to Sky News, with the company months out from having to repay £200m worth of debt.

It could see the company, which is owned by US buyout firm Carlyle, fall into administration, Sky News reported.

However, Addison Lee remain optimistic of completing a sale.

Valuations of the company were as high as £800m earlier in the year but it has recently suffered substantial losses.

The company said its revenue had grown by 47 per cent over a three-year period “in an incredibly competitive market”.

A spokesperson for the company said: “Addison Lee is engaged in an ongoing sale process, which has the full support of its shareholders and lenders.

“The business traded in line with its business plan through September 2019, has more recently won several large new contracts, and fully expects a successful conclusion to the current sale process.

“In the meantime, it remains business as usual for Addison Lee, our people and driver partners and we continue to provide a first-class service to passengers globally.”

However there is an increasing threat of lenders taking control, with a source close to creditors telling Sky News: “Carlyle is out of the money: it increasingly looks like a question of when the lenders take the keys.”

It could see lenders take control of Addison Lee through a pre-pack administration if the sale process falters.

Deloitte will continue to work with the company alongside Bank of America, Merrill Lynch and Rothschild, the advisers on the auction.

The auction began six months ago, but has yet to receive a formal offer worth more than the debt owed, according to reports.

Addison Lee employees 1,000 people and has around 5,000 drivers on its books.