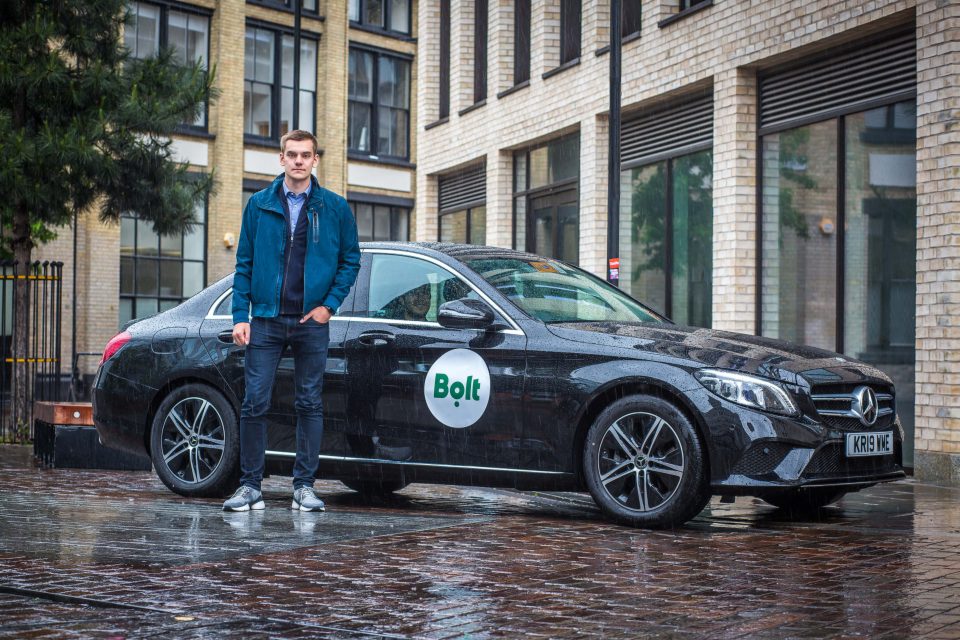 Ride-hailing app Bolt has boasted that 300,000 Londoners have signed up to its platform in just three months since its summer launch, as it aims to dent Uber’s dominance.

The startup, which formerly launched in the UK as Taxify two years ago, has also seen around 50,000 drivers join a waiting list to work on its platform since its June debut.

Read more: Taxify relaunches in London under Bolt branding to take on Uber

Chief executive and founder Markus Villig told City A.M. he is hoping to take on Uber in London, claiming to have broken the public giant’s strangehold on the rest of Europe.

“When you have one company controlling the whole market that leads to bad treatment of drivers and poor customer experience, as well as bad pricing,” Villig said.

While Uber’s temporary London licence is due to expire next week, the 25-year-old has spent more than a year working to meet Transport for London’s (TfL) strict requirements.

He has learned his lesson since TfL pulled Taxify’s licence after three days in 2017 after the startup simply bought a firm with an operating licence instead of applying for its own.

Villig said his company is focusing on doing things the right way now, and, with Bolt now onboarding 1,000 drivers per month and growing the number of rides 20 per cent each week, he feels this approach is paying off.

“This time the licensing process was very lengthy and we took the time to make sure we passed the audits with the highest grades from TfL,” he said. “It’s been a massive undertaking for the company this past year. But the first three months have been way above our expectations.”

The Estonian startup aims to undercut Uber by taking fare fees of 15 per cent to 20 per cent, compared to Uber’s 25 per cent.

While Uber is fighting the threat of legislation that would reclassify drivers as employees, Villig is confident Bolt can keep drivers happy in other ways.

“It’s about overall how drivers are being treated,” he said. “Our fees are a lot less than Uber’s. After expenses at the end of the month that makes a huge difference.”

Bolt, which has raised more than $185m (£145.8m) to date, has also committed to a €10m investment to ensure future rides are carbon neutral.

The firm plans to offset its carbon emissions by at least 5m tonnes by 2025 by investing in green energy and offering greener modes of transport to customers.

change both in and outside our industry and we hope that this action sets an example for other companies to follow,” Villig said.