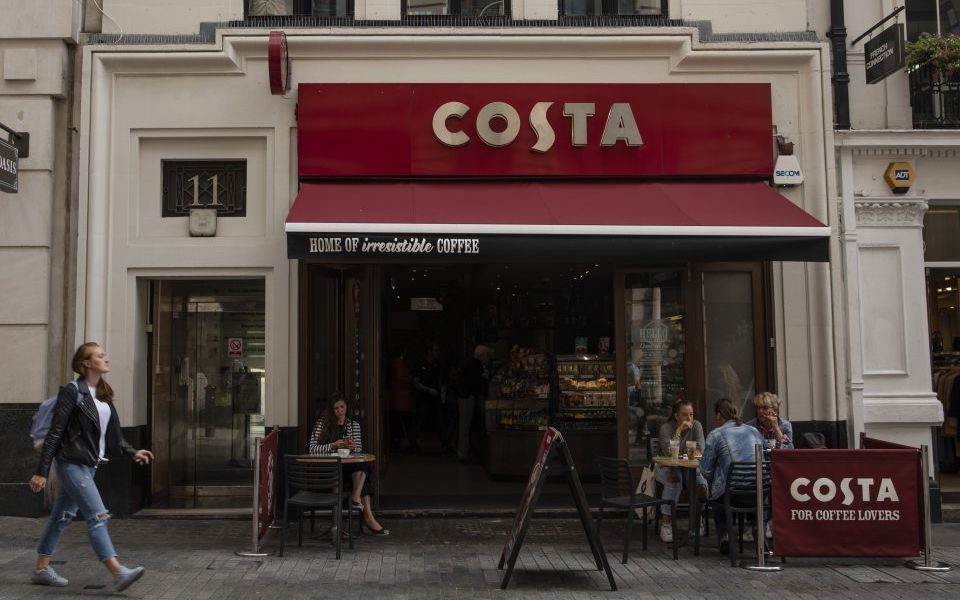 Elliott Advisors was the most prolific activist investor, launching 22 new campaigns worldwide, according to research by the investment bank Lazard.

"Shareholder activism in the UK is at a record level and is continuing a trend that began to play out in 2017," said Richard Thomas, head of the European shareholder advisory practice at Lazard.

"In 2018, activism has increasingly been used as a tactic to reshape business strategies and drive M&A activity across sectors, particularly those most affected by tech disruption and market dislocation," he added.

Eleven UK companies faced activist campaigns in 2017, less than half of last year’s number. The growth in activism in 2018 raises the prospect of further disruption for management of UK companies this year.

Edward Bramson’s Sherborne investment vehicle last week stepped up its activist campaign at Barclays. The veteran investor said he would seek shareholder approval for a bid to make changes on the board of Britain’s third biggest bank.

"If we look at the US, there was an uptick in activist campaigns in 2015 which was followed by an increase in aggressiveness and public pressure the following year. We could see a similar trend in the UK this year," said Mr Rich.

Investors in UK companies accounted for more than 10 per cent of activist campaigns globally in 2018.

One third of global campaigns worldwide related to mergers and acquisitions while activist investors also secured 161 board appointments globally, a new record.