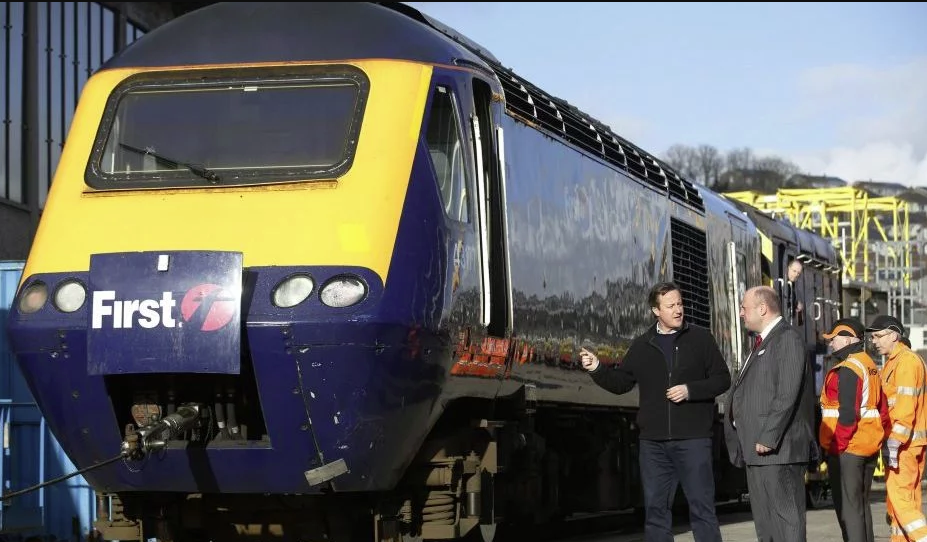 US investor Coast Capital has said it “strongly disagrees” with claims made First Group that it is an “opportunistic, self-interested player that is only interested in short-term gains”.

Coast, which holds a near 10 per cent stake in the transport giant, has called for a radical shakeup of the company, including that it splits its UK assets from its US assets, withdraw from Britain’s rail industry and overhaul its board.

First caved to the demands last week when it announced plans to sell parts of its operations, including its Greyhound coach business. It has also vowed to focus on First Student and First Transit, its core US bus divisions .

Coast had also been calling for an extraordinary general meeting to vote on the removal of six current directors and the appointment of seven of its own nominees.

The FTSE-250 firm has approved the meeting, which will take place on 25 June.

A spokesperson for Coast said: “Coast Capital is delighted that FirstGroup has finally confirmed the date of the EGM which Coast has requisitioned. Coast strongly disagrees with the claims made by the board of FirstGroup and will respond to these over the coming days. “

First today launched an attack on Coast for its alleged “scatter-gun, inconsistent and unusual proposals” as it warned its latest plans were not in the interests of shareholders.

The firm criticised the choice of former transport Steve Norris as one of the board nominees, citing his lack of experience in running a company on a similar scale to First and his track record as chairman of Jarvis, which fell into administration in 2010.

First also hit out at Coast for proposing to reduce the diversity of the board. “Coast Capital seems more focused on rekindling the past than preparing for the future,” it said.