A lost generation of startups: are early-stage companies being left behind?

Save our SMEs
Angharad Carrick 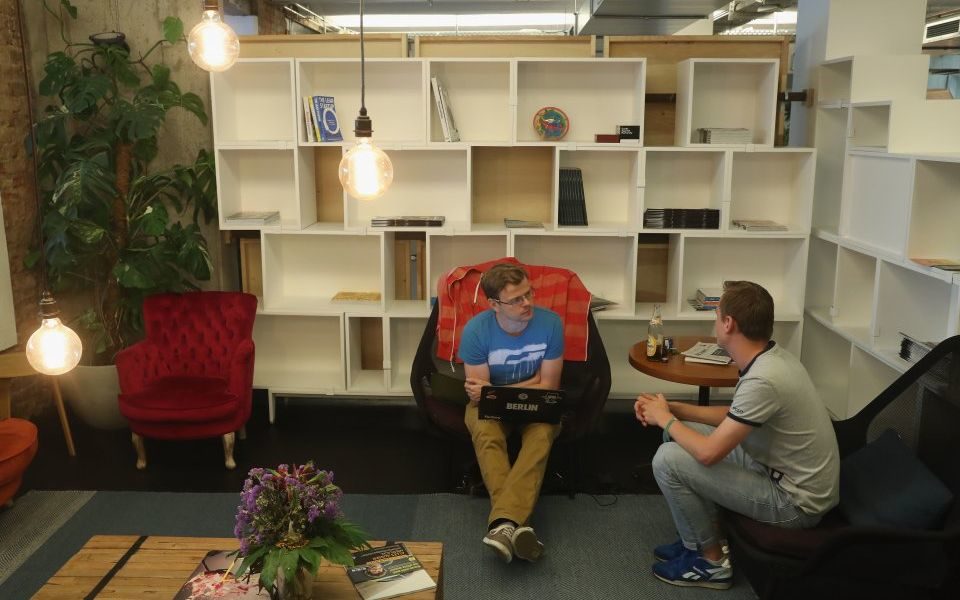 Early-stage companies face a difficult winter ahead as barriers to funding increase and the number of failing tech startups soar.

Last month saw a record number of filings for administrations, liquidations or dissolutions of the UK’s startups.

Research by Plexal and Beauhurst published today reveals more than 1,000 tech startups have filed since the start of lockdown with a staggering 273 in September alone.

The 181 per cent month-on-month rise is the highest monthly figure since 2011.

The increase in failures has been keenly felt in London where 388 companies have filed since April, and numbers increased from 30 to 95 between August and September.

The preservative effect of some of the government’s support schemes is starting to wane and the end of the furlough scheme at the end of this month will also trigger further redundancies.

Government support and more contracts awarded to startups could be two paths that will boost the UK’s entrepreneur culture and help the UK long term as Europe’s tech hub.

Read more: London’s startup scene is under threat – here’s how we can safeguard our entrepreneurs

Barriers to investment leave early startups out in the cold

It is unsurprising that startups have been forced to file for administration or liquidation since they have simply been unable to access funds.

High-growth startups have raised £5.37bn since the UK was placed into lockdown in March, but just £458m of this was first-time funding, a 55 per cent year-on-year decrease according to Plexal’s research.

“The energy that used to be palpable in some startup communities is starting to become muted… The energy has been sucked out of some startups where they are unable to access any funding and they see no end in sight”, Andrew Roughan, managing director of Plexal tells City A.M.

As with many of the government schemes, it highlights the growing disparity between more mature companies and those at the earliest stages.

While the government went some way in helping UK’s startups, the structure of many of the support schemes did little to help pre-revenue companies.

The Future Fund was designed to provide support to startups through government loans ranging from £125,000 to £5m, subject to match-funding from private investors.

But the terms favoured investment from VC funds meaning a large number of angel investors were frozen out.

Entry level for VC funding starts at around £2m, whereas earlier startups rely on angel investors who were less likely to be able to access government support.

Dami Hastrup ran into this issue with his London-based startup Moonhub: “It wasn’t geared towards genuine startups… We fit all of the criteria but we couldn’t even apply because it had to be done through an investor.”

“The issue was that VCs weren’t investing so to fix the problem the government gave VCs more money…” Hastrup notes.

Risk of a ‘lost generation’ without further investment

As the UK hurtles towards another national lockdown, a rise in failing startups is inevitable without further support from govenment and investors.

“We need to put our arms around the startup community otherwise we fear a lost generation of startups,” Roughan tells City A.M. gloomily.

While much has been made of Rishi Sunak’s new Winter plan there has been a distinct lack of support for startups, even as the deadline for loans and Future Fund applications draws closer.

The chancellor’s new jobs scheme will do little for the early startup community given it mainly benefits employers who can easily scale down employees’ hours.

“Lots of these startups don’t have the ambition to employ in that area of the jobs market. The current job scheme will do little to support the community we’re measuring here.”

However the “Pay As You Grow” scheme which extends the repayment of the bounce back loans to 10 years, and allowing businesses to make interest-only payments are a step in the right direction.

It will give companies who have relied on this support as a lifeline to properly plan for the future of their business.

EIS is a form of tax relief to encourage investment into startups and early-stage businesses. It allows startups to raise up to £5m a year, capped at £12m overall, through private investors who receive tax breaks. SEIS has a lower ceiling of £150,000.

Roughan, who has been a strong voice in lobbying for startups, suggests a short or medium method whereby the structure of the relief schemes will eventually encourage more investment.

This would go a huge way in helping early-stage startups, rather than the VC-focused schemes the government has promoted in recent months.

But government initiatives alone are not sufficient to support startups most in need of funding.

One way of helping startups through the next few months will be for private sector companies to increase their spend on products within the SME marketplace.

“In the last six months there has been too much focus on bailouts and debt and not enough focus on new contracts. Startups will survive and thrive if they’re able to sell to their customers,” Roughan tells City A.M.

This sentiment is echoed by Stuart Murdoch, chief executive and founder of Surevine who says feedback is essential. “Does the idea have value? They get that [feedback] through contracts trials”.

“When you’re making procurement decisions consider companies who are coming up with an interesting and disruptive way of doing things. This is the way to save the community”, Roughan adds.

In any recession there will inevitably be companies that cannot adapt and will fail.

But early stage firms will play an increasingly important role in the UK’s recovery. Without further support from the government and investors alike, the UK risks losing out on a talented pool of entrepreneurs and startups.