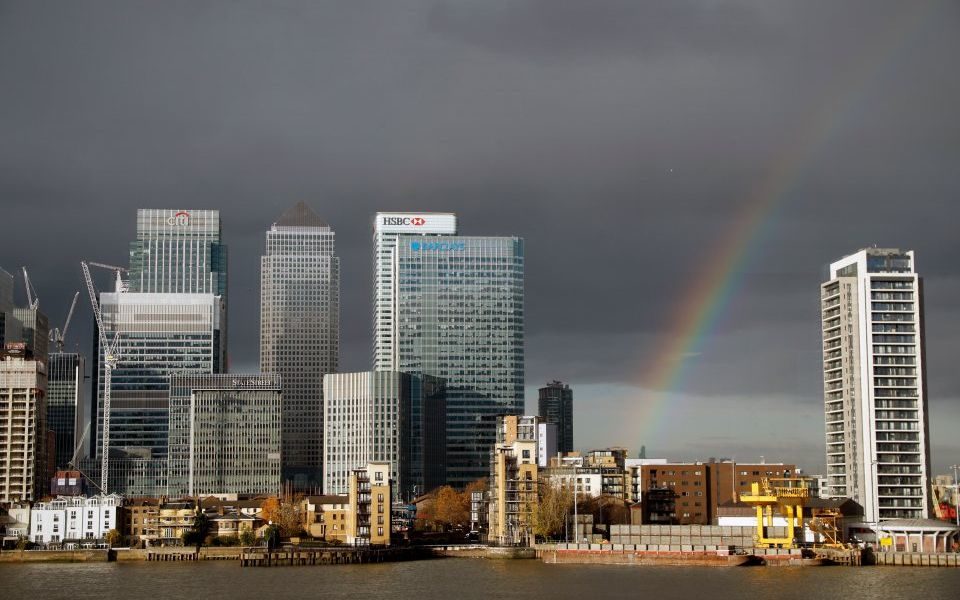 The UK's share of the European venture capital industry has grown exponentially over the last decade, as investors turn towards larger and later-stage deals in a focus on the country’s growing startups.

Data compiled by Octopus Ventures has today revealed that the UK now receives 42 per cent of all venture capital funding in Europe, far ahead of its next closest rivals with Germany taking 15 per cent and France at 11 per cent.

Since 2008, the year of the last global financial crash, the number of deals completed in the UK each year has almost tripled doubled, while the total amount of capital invested has grown similarly by 255 per cent, from almost $2bn (£1.5bn) in 2008 to $7.9bn in 2017. Of the total amount of venture capital funding raised in Europe in the last decade, the UK’s slice accounts for more than a third at $20.6bn.

Meanwhile later-stage deals closed each year, which encompasses rounds of more than $25m, have increased in the UK from a total of $800m in 2008 to $4.3bn in 2018. Last year alone, 57 per cent of the total capital invested into UK startups were in later stages, compared to 37 per cent in 2008.

The country’s so-called unicorns – private companies valued at more than $1bn – have also come into focus, with London-based firms such as Transferwise, Deliveroo and Revolut leading the way for venture capital investment in the UK.

The news comes as data was released earlier this month which showed UK startups secured almost a quarter of all early-stage tech investment in Europe since 2015, indicating the country’s young companies are top of the continent’s rankings across all stages of venture capital funding.