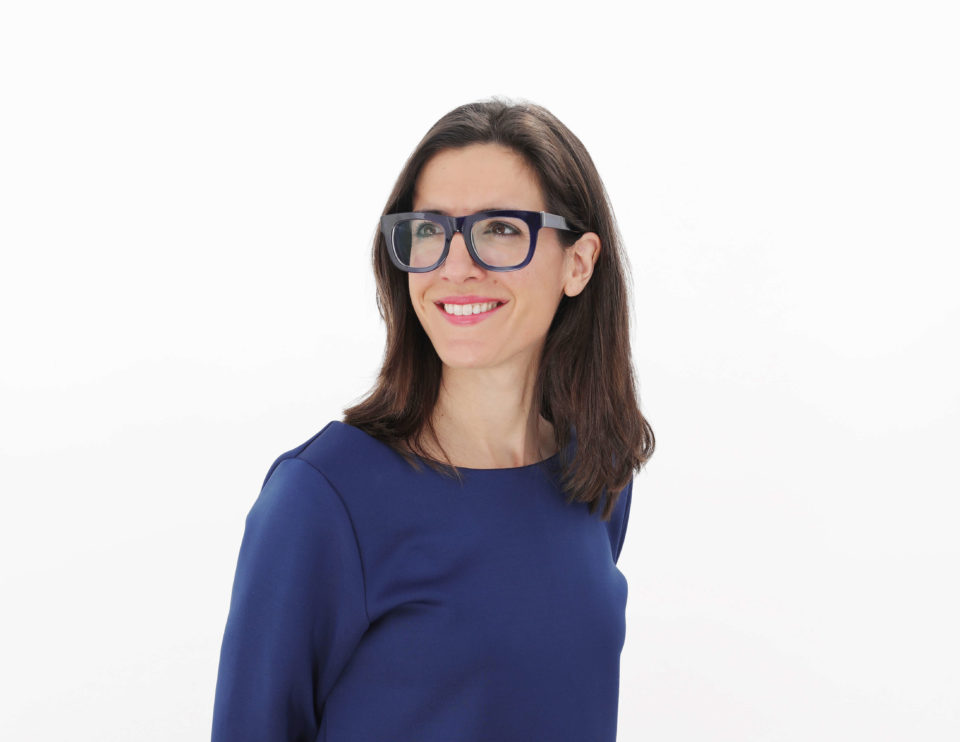 The UK is a burgeoning hotspot for socially responsible technology companies, forming a sector valued at billions of pounds to the UK economy.

So-called tech for good businesses were worth £2.3bn in 2018, with a turnover of £732m, according to data published today by Tech Nation. It tops the amount produced by the consumer manufacturing sector, despite almost half of the UK’s tech for good community having only raised seed funding to date.

The most popular areas for socially responsible startups were education technology, fintech and artificial intelligence (AI). Familiar names in the sector include energy challenger Bulb, fashion recycling app Depop and Deepmind, the AI firm bought by Google in 2014.

Over half of the sector's organisations currently registered with Companies House were incorporated after 2014, with 2017 being the highest year on record for registrations.

Tech Nation said the high proportion of early-stage startups in the sector highlighted the need for government to support companies as they scale.

“At a time of uncertainty and flux, the UK is poised to lead the world in applying technology for strategic social ends," said Sarah Wood, co-founder and chair of Unruly.

"Our nation’s social safety net, coupled with a lively non-profit sector and bustling tech ecosystem, allow for a concentration of energy and talent that’s second-to-none. We have all the foundational pillars we need to be the global hub for tech-for-good; now we need to keep up the momentum and make sure we nurture these businesses as they expand their horizons beyond our shores.”